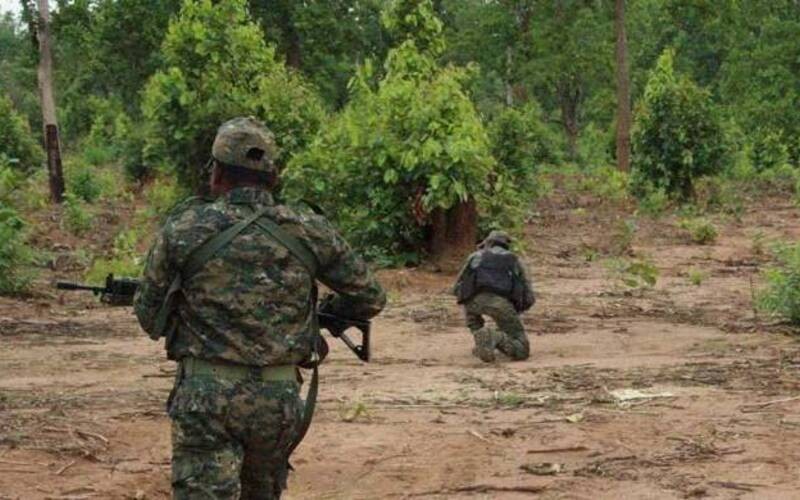 A militant was killed in a gunfight with the security forces in Kanipora area of Nowgam in central Kashmir’s Budgam district on Friday morning.

A police spokesman on Twitter said the body of a militant was recovered along with arms and ammunition from the encounter site.

He said the identity of the slain militant is being ascertained.

The gunfight broke out after a joint team of army’s 50 RR, SOG and CRPF launched a cordon-and-search operation in Gund Checkpora area of Kanipora, Nowgam.

Authorities blocked the mobile Internet service in Budgam soon after the gunfight broke out early morning.