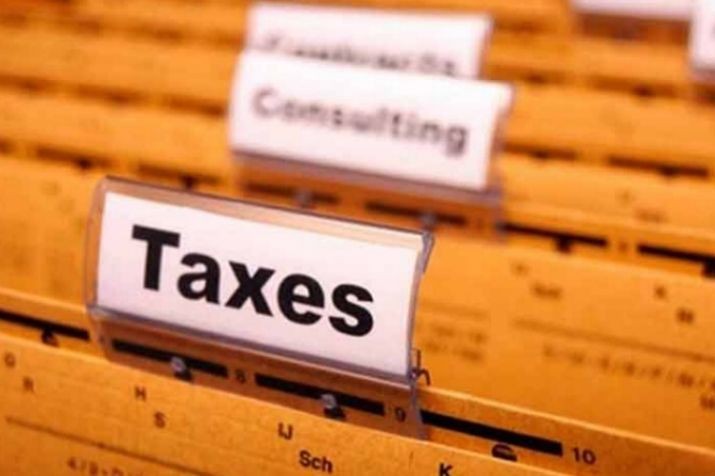 The Income Tax department said on Thursday it added 1.07 crore new taxpayers while the number of ‘dropped filers’ came down to 25.22 lakh in 2017-18, showing the positive impact of demonetisation. Central Board Of Direct Taxes (CBDT) said 6.87 crore Income Tax Returns (ITRs) were filed during FY 2017-18 as compared to 5.48 crore ITRs filed during FY 2016-17, translating into a growth of 25 per cent.

“Demonetization had a phenomenal positive impact on the widening of tax base and direct tax collections,” CBDT said.