Hindustan Times : Apr 20, 2019, 09:26 AM
Twelve coaches of the Howrah-New Delhi Poorva Express derailed near Kanpur in Uttar Pradesh early on Saturday, injuring at least 14 people, railway officials said. The train was going to New Delhi when the incident occurred near Rooma railway station under Maharajpur police station in Kanpur Nagar district around 12.50 am. Four out of the 12 derailed Linke Hofmann Busch (LHB) coaches have overturned. 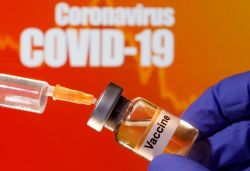 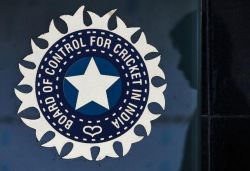 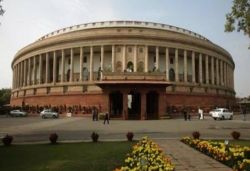 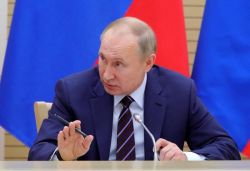