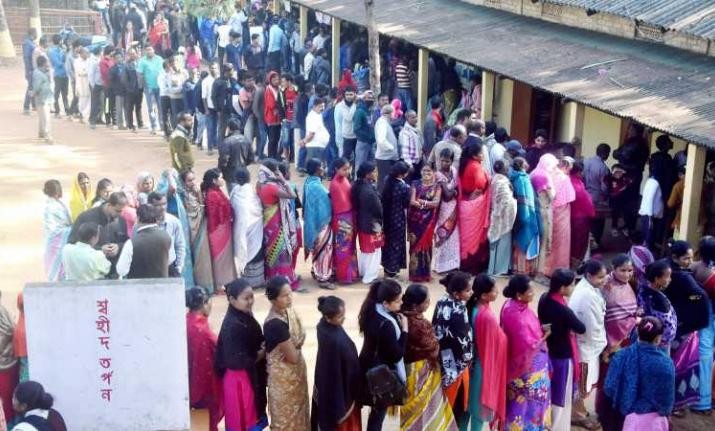 A total of 1.2 lakh people in Assam will not be able to exercise their franchise in the upcoming Lok Sabha polls as they have been marked as 'D' (Doubtful) voters, a senior Election Commission official said on Monday, 18 March. There are 40.08 lakh people whose names have been left out of the complete draft of the citizens' register after including the names of 2.9 crore people out of a total 3.3 crore applicants.

However, the people who have been left out of the complete draft of the National Register of Citizens (NRC) will be able to vote if their names figure in the electoral rolls, Assam Chief Electoral Officer Mukesh Chandra Sahu also said.

The system of 'D' (dubious or doubtful) voters was introduced in 1997 by the Election Commission of India, which prepared a list by incorporating names of those who could not provide evidence in favour of their Indian nationality. It does not exist anywhere else in the country.