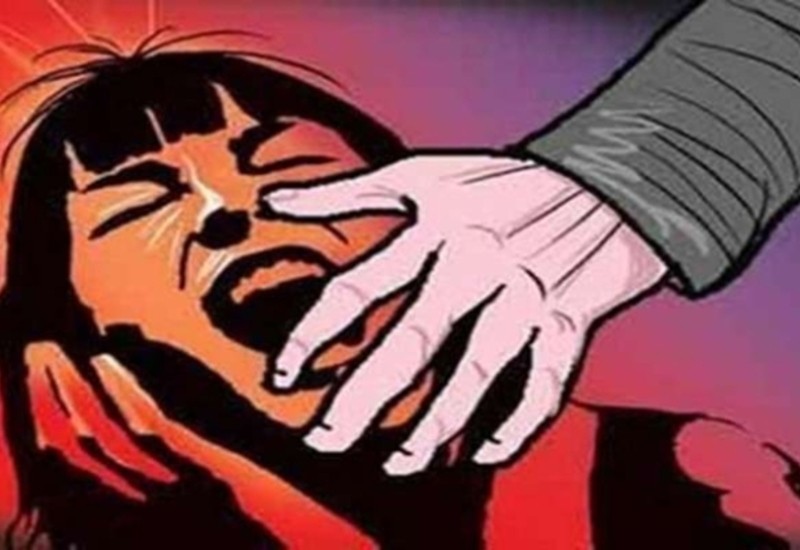 Mumbai: The Oshiwara Police have arrested a 15-year-old sweeper for allegedly raping a 29-year-old model in Jogeshwari (W). The woman has claimed the boy reportedly barged into her home in a high-rise when she was alone and sexually assaulted her.

The woman has been medically examined and the results of the tests are awaited, according to police.

The arrested teen, a resident of Anand Nagar, worked as a sweeper and garbage-collector in the building where the woman lived with her husband. According to the police, on November 21, the woman was alone when the teen rang the doorbell.

She opened the door, told him there was no garbage that day and shut it, after which she went to bathe. However, minutes later, the doorbell rang again, and this time when she opened the door, draped in a towel, the teen barged in and dragged her to the bedroom and raped her, the police said.

When the woman tried to resist him, he reportedly threatened to make viral videos he had shot of her without her knowledge. The woman then started crying and sneaked out of the bedroom claiming she wanted to drink water, after which she locked him inside and called her husband, who alerted the police.

The Oshiwara Police have booked the teen under relevant sections of the IPC for use of criminal force against a woman with intent to outrage her modesty, capturing her images engaging in a private act, rape, criminal intimidation and intentional insult with intent to provoke breach of peace, voluntarily causing hurt, house-trespass and wrongful restraint. 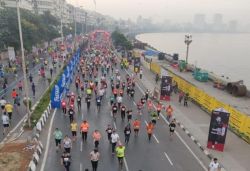 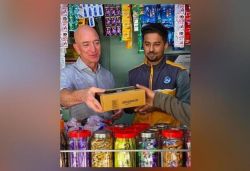 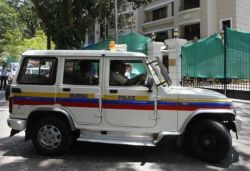 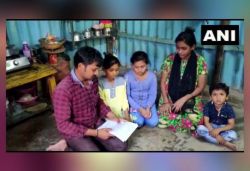 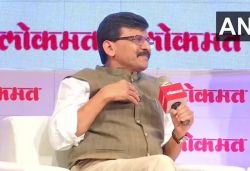