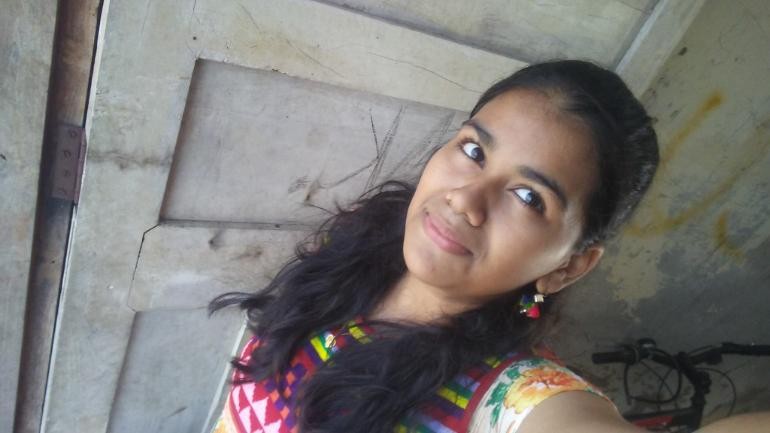 A teenage girl was killed after a fire broke out at an apartment in a police station compound in suburban Dadar in Mumbai on Sunday.

The victim, Shravani Chavan (16), was sleeping inside a room in the apartment and was unable to come out to safety when the fire engulfed the premises because her parents had locked her room from the outside so that she would study.

"The parents had gone to a wedding on Sunday and left their daughter home. They had locked her inside to ensure that she wouldn't go out and that she would study instead," a police officer English daily Indian Express.

The blaze erupted around 1.45 pm in one of the quarters on the third floor of the five-storey building located in the compound of Dadar police station.

According to a Fire Brigade official, the door of Chavan's room was locked from inside and an empty can of kerosene was found from the spot.

She received serious injuries in the incident and was rushed to the civic-run Sion Hospital where doctors declared her dead before admission.

Her father is posted as a police naik at the Vakola police station.

Several electrical wirings, installations and household items were also gutted in the fire.

The fire brigade personnel managed to douse the flames after hectic efforts for about three hours.

A short-circuit in the air conditioner installed at the apartment was suspected to have caused the blaze, a police official said, adding that a probe was underway.

A probe into the presence of the kerosene can in the flat was also on, he added.