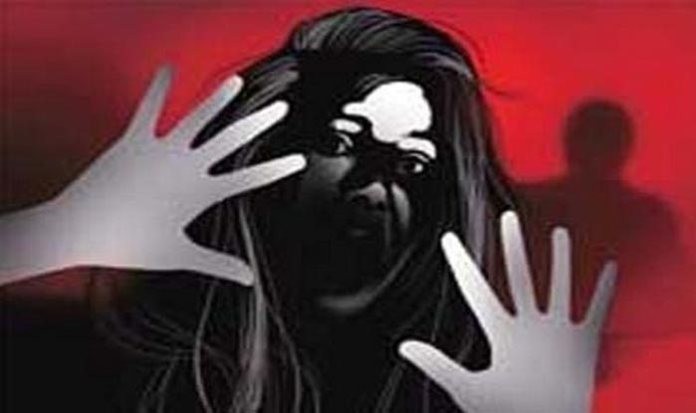 A 19-year-old girl was allegedly raped in a moving car in Shimla on Sunday, police officials familiar with the matter said.

The incident came to light on Monday after the victim lodged a complaint through the 24-hour Gudiya helpline that was launched on January 26, 2018 to ensure speedy police action in cases of crimes against women, after a minor was raped and murdered in Shimla’s Kothkai area in 2017.

The complainant alleged that she was on her way to Mall Road from Dhalli when a car stopped near her and she was forcibly dragged into it and sexually assaulted.

“We have recorded the statement of the girl and conducted her medical examination,” said Pramod Shukla, deputy superintendent of police (headquarters). A case under Indian Penal Code (IPC) Sections 376 (rape) and 354 (assault or criminal force to woman with intent to outrage her modesty) and 506 (criminal intimidation) has been registered.