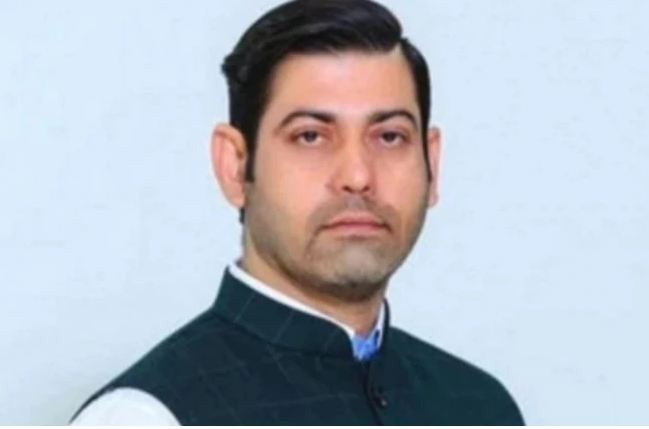 The Haryana Police have arrested two people in connection with the murder of Congress leader Vikas Chaudhary on June 27. This comes a day after the slain Congress leader was cremated in Faridabad.

The Congress had alleged that hospital authorities were delaying in handing over Vikas's body to his family members. The party also held a protest against this.

Vikas Chaudhary was a spokesperson of the Haryana Congress. He was shot dead on Thursday at the parking lot of a gym.

"The killing of Congress spokesperson and leader Vikas Chaudhary in Faridabad is a condemnable, shameful and tragic incident. It reflects the deteriorating law-and-order situation in Haryana. May Chaudhary's soul rest in peace and may God provide his family the strength to bear this loss," Rahul Gandhi had said in a tweet.