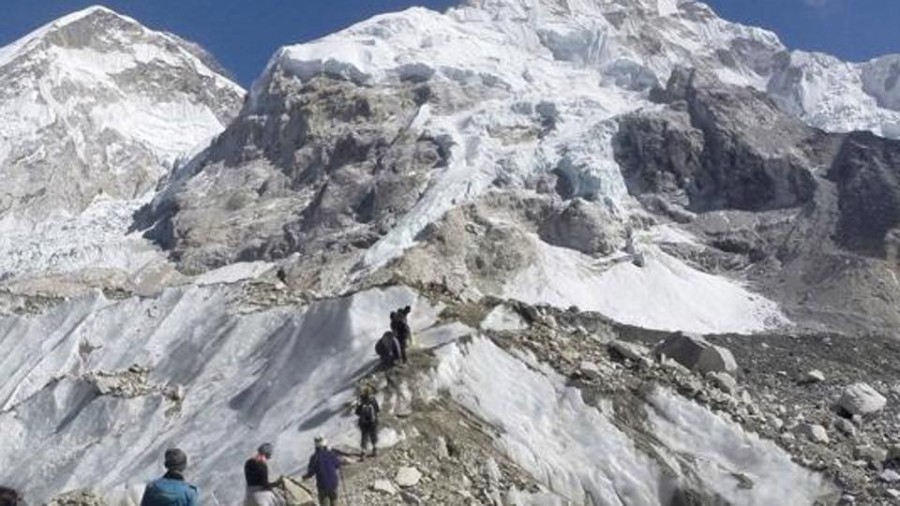 Three more climbers have died on Everest, expedition organisers and officials said Friday, taking the toll from a deadly week on the overcrowded world’s highest peak to seven.

Kalpana Das, 52, reached the summit but died on Thursday afternoon while descending, as a huge number of climbers queued near the top of Mount Everest.

Another Indian climber, 27-year-old Nihal Bagwan, also died on his way back from the summit.

“He was stuck in the traffic for more than 12 hours and was exhausted. Sherpa guides carried him down to Camp 4 but he breathed his last there,” said Keshav Paudel of Peak Promotion.

An Austrian climber died on the northern Tibet side of the mountain, his expedition organiser said.

The 65-year-old died close to the summit on his descent.

Wednesday saw an Indian and American climber die on the mountain. Last week, an Indian climber died and an Irish mountaineer is presumed dead after he slipped and fell close to the summit.

Mountaineering in Nepal has become a lucrative business since Edmund Hillary and Tenzing Norgay made the first ascent of Everest in 1953.