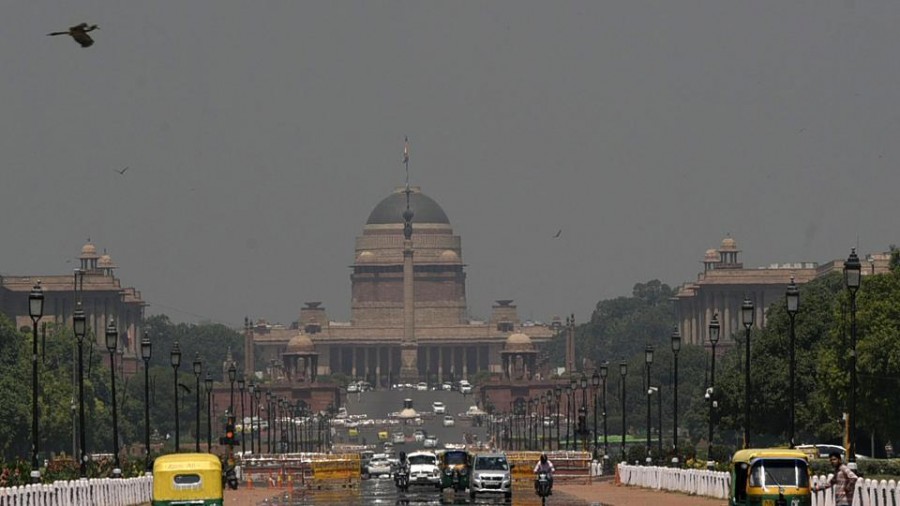 Delhi Police have taken a father-son duo, both US citizens, into custody for flying a drone near Rashtrapati Bhavan here.

Both were taken into custody on September 14, police said.

Police have recovered a few photographs of the high-security Central Secretariat area captured through the video camera fitted in the drone.

Flying of drones is banned in the capital.

Police are questioning the duo and further investigation is on. 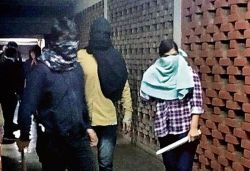 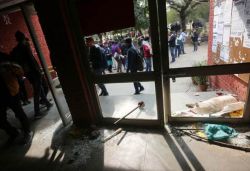 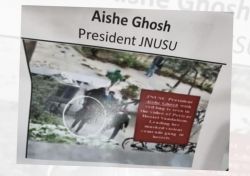 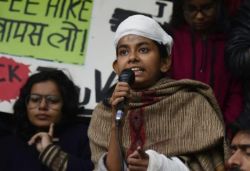 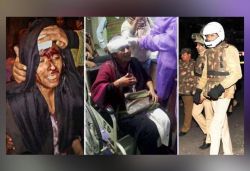