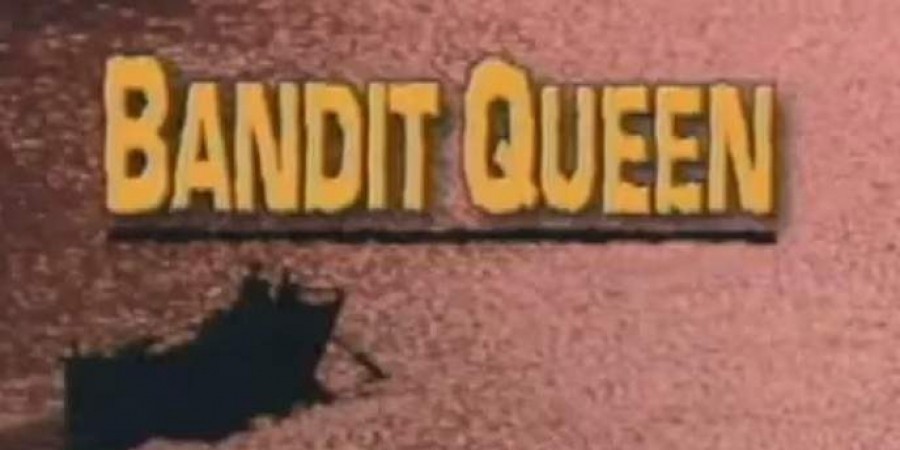 A quarter century after Shekhar Kapur's "Bandit Queen" generated a massive worldwide buzz following its premiere in Directors' Fortnight in 1994, the epochal film's producer, Bobby Bedi, has firmed up plans for a 20-episode web series on the life and death of Phoolan Devi, the dreaded Chambal dacoit-turned-Member of Parliament who was assassinated in the heart of Delhi in July 2001.

The web series, titled "Phoolan Devi", will be directed by Tigmanshu Dhulia, with Tannishtha Chatterjee taking on the role of the protagonist.

Dhulia was the casting director of "Bandit Queen"

Like Seema Biswas, who shot to fame with the Cannes hit from 25 years ago, Tannishtha is a National School of Drama (NSD) alumna.

But that is where, the producer says, the similarity between the two productions will end.

Speaking on the sidelines of the 72nd Cannes Film Festival, Bedi reveals that the web series will go into production within the next few months.

It will be spread out over two seasons of 10 episodes each.

"The first season will end with Phoolan's eight-year prison term, while the second will largely cover the years in the aftermath of her release," he says.

"Her prison term was extended by four years, but within two years of her release she became a Member of Parliament," says Bedi.

"There is a great deal of Phoolan Devi's that remains to be covered."

"'Bandit Queen' hinged on how a woman had to suffer huge indignities in rural India on account of being low caste. It focused on crushing caste oppression," says Bedi.

"In an urban setting, conversely, she demonstrated the political power of a low-caste woman."

For a long time, the New Delhi-based producer had toyed with the idea of doing a sequel to "Bandit Queen" in order to take the Phoolan Devi story forward.

"Then the web space opened up and we realised it would be the best option because it allows the storyteller all the time to develop characters and settings," he says.

Bedi was sure from the very outset that he wanted Tannishtha for the role of Phoolan Devi.

The actress, who is currently wrapping up her first directorial venture, "Roam Rome Mein", came on board instantly once she was convinced that the web series would be completely unlike "Bandit Queen" in tone and substance.

"I saw 'Bandit Queen' a few years after its release. This was in Poland, such was the impact of the film," recalls Tannishtha.

"The new production is neither a sequel nor a remake  the format is long enough to allow us to handle a wider canvas of the Phoolan story," she adds.