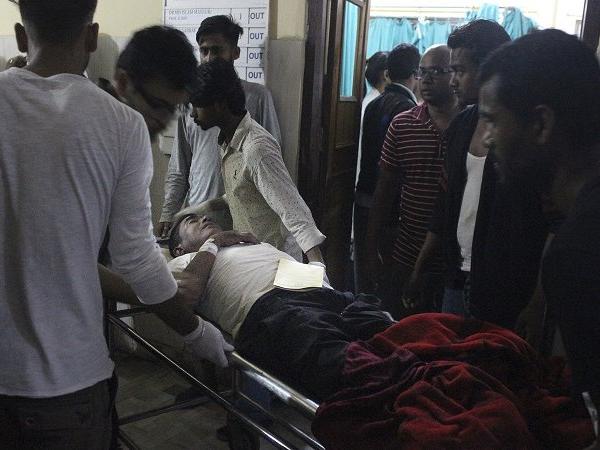 At least 27 people have been killed and more than 400 injured as a massive rainstorm hit several villages in southern Nepal, officials said on Monday, 1 April.

The storm hit many villages in Bara and Parsa districts on Sunday evening, the country's Home Ministry officials were cited by PTI as saying.

Officials said army and police personnel have been mobilised to carry out rescue and relief operations.

“We have kept two Mi-17 helicopters in standby mode for deployment in case of emergency. A sky truck is ready in Simara. Over 100 army personnel have been deployed in the affected areas, rescue operations are underway.”

Bara district is situated about 128 kilometres south of Kathmandu.

According to the National Emergency Operation Centre, the injured are undergoing treatment at various health facilities.