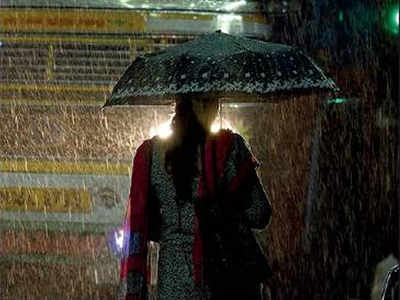 Madhya Pradesh reported 15 casualties in rain-related incidents. Ten people each were killed in Gujarat and Rajasthan in the overnight rains.

Prime Minister Narendra Modi took to Twitter to condole the loss of lives in the rains in Gujarat and announced relief.

Soon afterwards Madhya Pradesh Chief Minister Kamal Nath hit out at the prime minister, accusing him of being concerned only about his home state Gujarat.

Home Minister Rajnath Singh said the government is closely monitoring the situation in rain-hit areas and is ready to provide all possible help to states affected by rains and thunderstorm.

Expressing grief over loss of lives due to the "untimely" rains and storm, the home minister said he was deeply pained and anguished by the loss of precious lives due to the natural calamities in Rajasthan, Madhya Pradesh, Gujarat and certain other parts of the country.

Officials in Bhopal said that unseasonal rain accompanied by thunderstorm and lightning hit various parts of Madhya Pradesh, leaving 15 people dead and injuring some others. Rains claimed three lives each in Indore, Dhar and Shajapur, two in Ratlam and one each in Alirajpur, Rajgarh, Sehore and Chhindwara districts.

Kamal Nath expressed grief over the deaths and charged that Modi's concerns were limited to his home state Gujarat.

"Modiji, you are the PM of the country and not of Gujarat. In MP also, more than 10 persons were killed because of unseasonal rains, storm and lightning. But you have confined your feelings to Gujarat only. Though your party has no government here people live here also," Nath said in a tweet.

The BJP hit back, accusing Nath of politicising the tragedy.

BJP media head and Rajya Sabha MP Anil Baluni said in Delhi that Nath is well aware of the procedure that the state government has to first inform the Centre about the damage in such a natural tragedy to get relief but instead of doing so, “he chose to do politics over the tragedy".

In Ahmedabad, Gujarat government's director of relief GB Manglpara, told PTI that at least 10 people have died in the rain and dust storm has been reported from various areas including districts in North Gujarat and Saurashtra region.

“Most of the deaths were reported in North Gujarat due to lightning and falling of trees.”

Also, a portion of a tent erected for Prime Minister Modi's rally in Himmatnagar town of North Gujarat was also damaged in the dust storm, an official earlier said.

Several trees and electric poles were uprooted in different parts of Rajasthan due to high velocity winds of nearly 60 kmph.

“Four persons died in Jhalawar and as many in Jaipur while one person each died in Baran and Udaipur,” Relief Secretary, Ashutosh A T Pednekar, told PTI. “There are 3-4 more deaths and we are confirming whether they are related to rains,” he said. 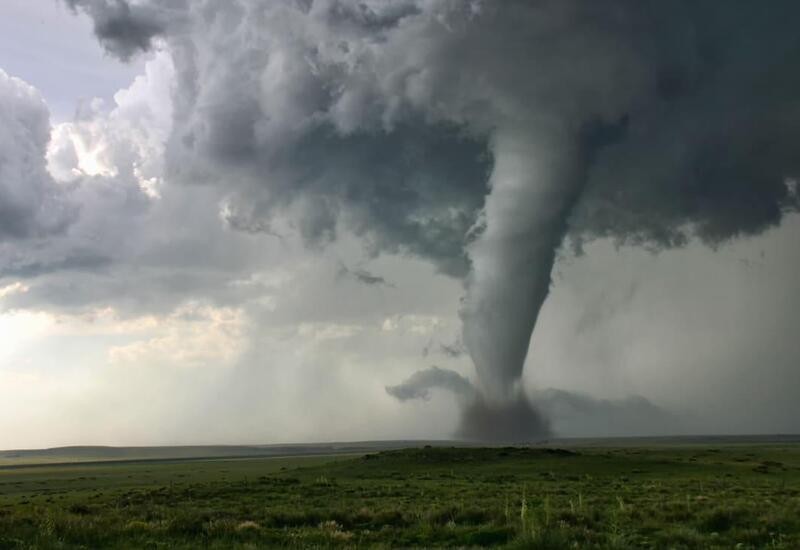 World / 11 killed as severe weather targets millions in US 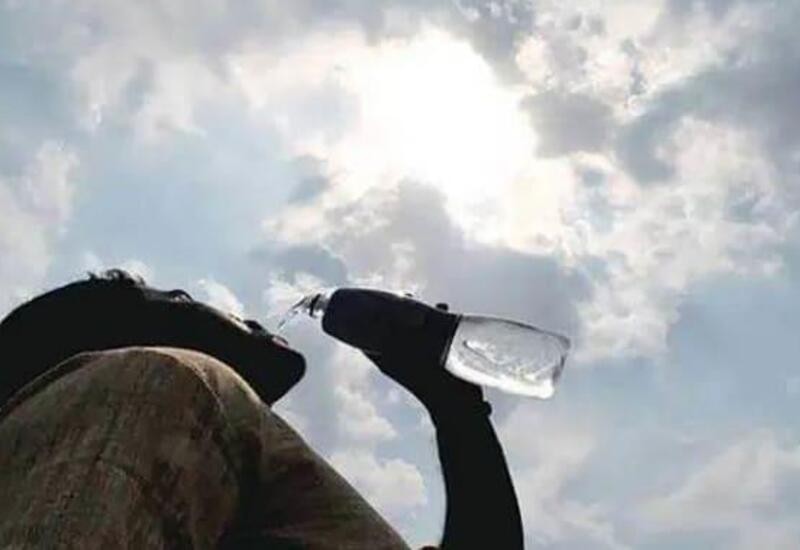 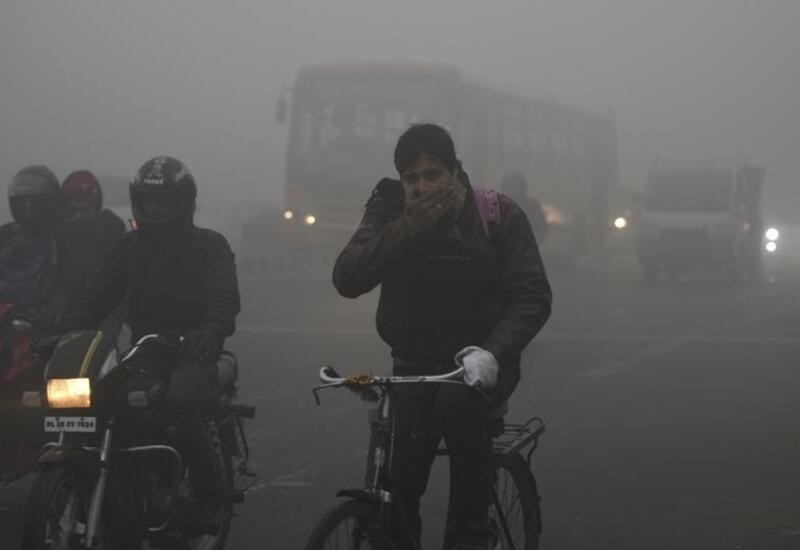 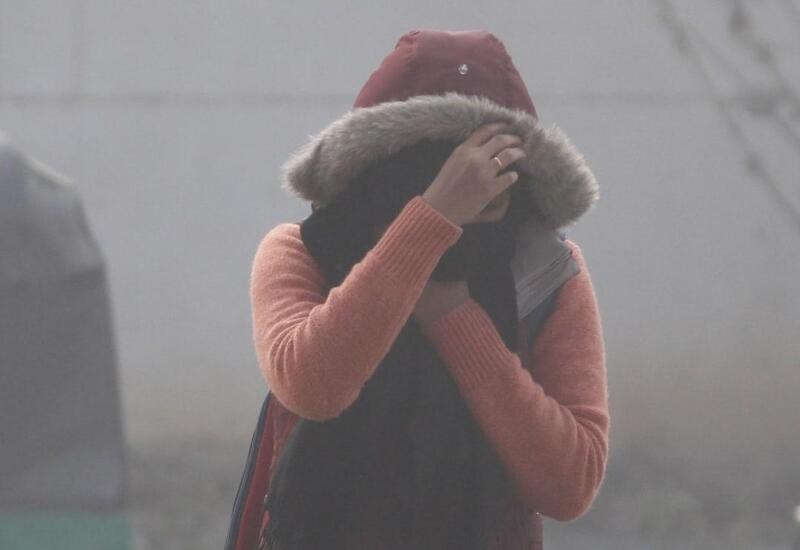 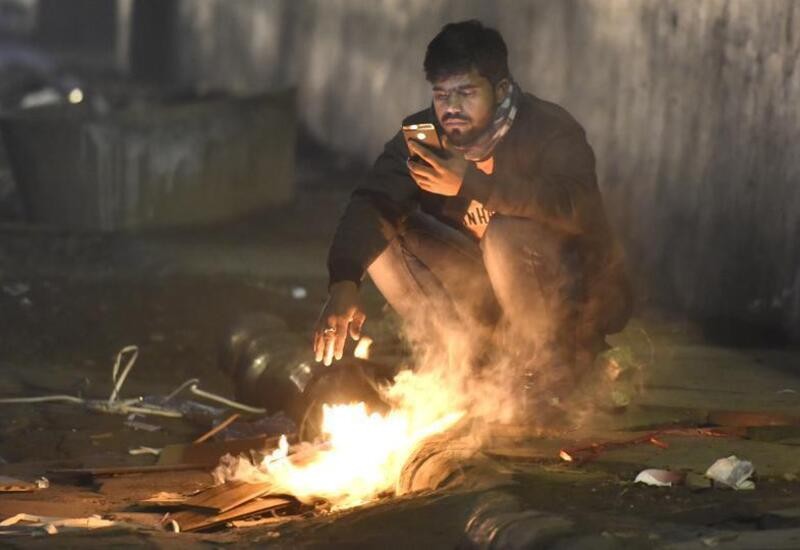