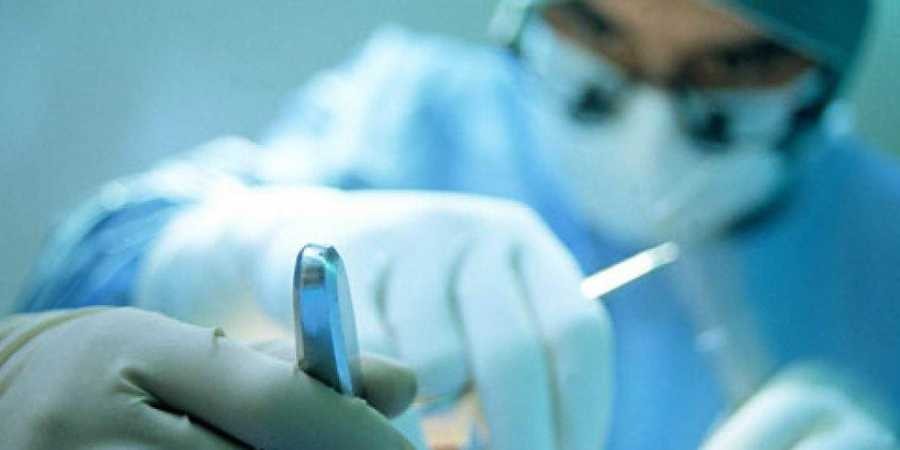 ROHTAK: In a case of medical negligence, 38 people who underwent eye surgeries at a government hospital here were admitted to the Post Graduate Institute of Medical Sciences (PGIMS) in Rohtak after they complained of severe eye pain and infection post operation.

The incident came to fore on Wednesday. According to doctors, mishandled procedures and incorrect medicine caused the side-effects.

The doctors of a special retina unit team at PGIMS' eye department who are treating the patients claimed that the condition of the eyes has become so critical that the affected patients might lose their sight.

An elderly man affected by the mishandled surgery claimed that he consulted a doctor after the operation with complaints of intolerable eyes pain but the doctor told him that it is just an after-effect of the surgery.

However, when the pain continued, the elderly man went to another doctor who detected pus in his eyes and referred him to PGIMS where he is currently undergoing treatment.