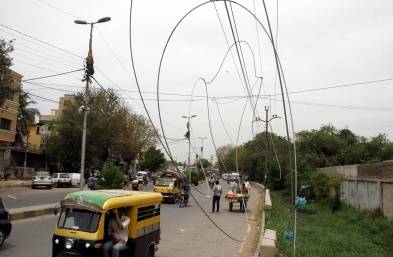 At least 39 people were killed and 135 injured as rain continued to wreak havoc across Pakistan, the National Disaster Management Authority said on Wednesday.

In the last 24 hours, the Met office recorded 57mm rain in Islamabad, 24mm rain in Rawalpindi, 43mm rain in Lahore, 40mm in Gujranwala and 16mm in Peshawar, the report said.

Pakistan media reports on Tuesday said that the country's Balochistan province was the worst-hit in the rains which hit earlier this week.

Several incidents of roof and wall collapse were reported in many areas. Trees and signboards were also uprooted by gusty winds in Karachi and Punjab.