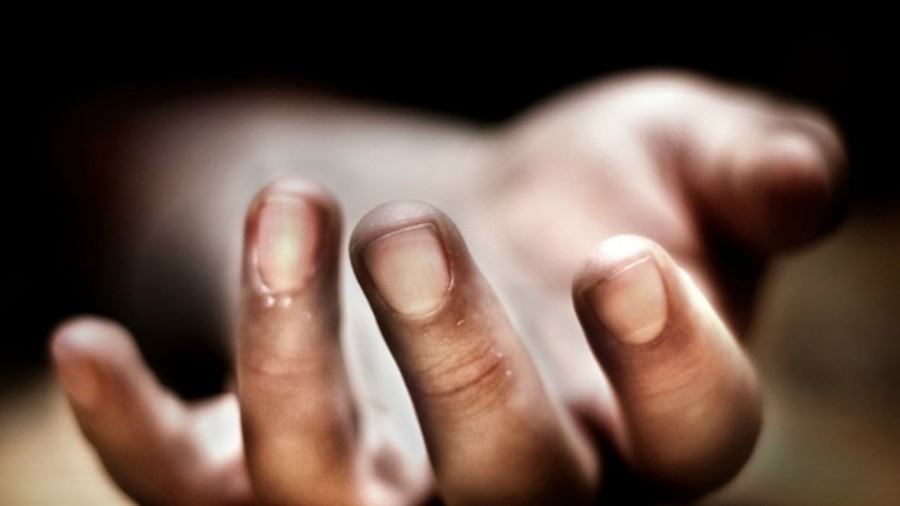 In a freak accident, a three-year-old boy died of electrocution in Uttar Pradesh’s Jahangeerabad after he put a mobile phone charger in his mouth while it was still plugged in, the police said on Sunday.

The incident took place on Saturday evening, and the police were informed of it a day later, the station house officer of the Jahangeerabad police station, Akhilesh Pradhan, said.

The victim has been identified as Sahwar, son of Razia and Shahid (the police indentified them only by their first names). The minor was at his maternal grandparents’ home along with his mother to attend an iftar dinner when the incident took place.

According to the police, someone had left a mobile charger plugged into the electric socket. Sahwar put the charging pin in his mouth and got an electric shock, after which he fell unconscious. He was immediately rushed to a hospital where he was declared brought dead.

The police did not file a complaint as it was a death by accident.