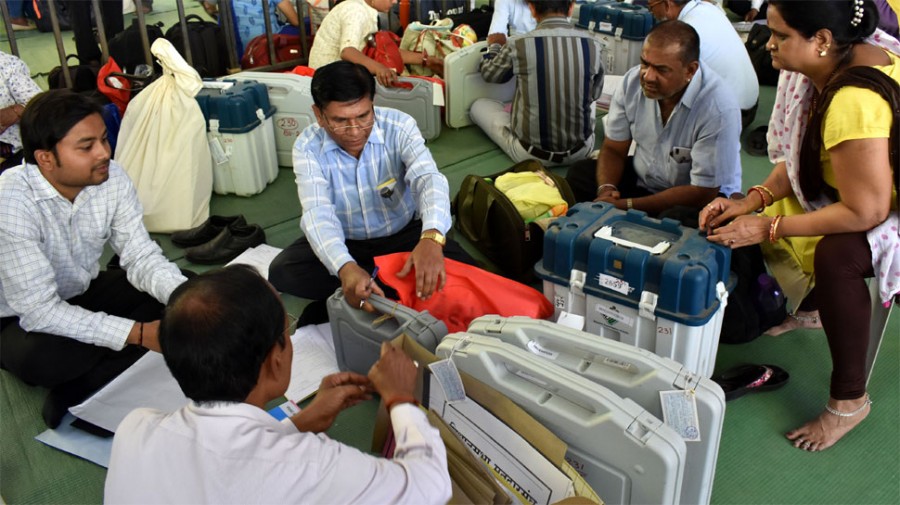 Fifty nine seats across seven states will go to polls in the sixth phase of Lok Sabha election on 12 May. Voting in phase 6 is being held in 14 seats in Uttar Pradesh, 10 in Haryana, 9 in Bihar, 8 in Madhya Pradesh and West Bengal each, all seven seats in Delhi and 4 in Jharkhand.

In the current Lok Sabha, the BJP is in power in 44 of these 59 seats while the Trinamool Congress holds 8 seats. The Congress and Indian National Lok Dal are in power in 2 seats each while Apna Dal, Lok Janshakti Party and Samajwadi Party are in power in one seat each. Here is the full list of sitting MPs in the seats going to polls in phase 6Prime Minister Narendra Modi and BJP chief Amit Shah have led the party's poll campaign holding rallies across the seats going to polls in the sixth phase. While Uttar Pradesh has seen the most number of rallies and road shows by the two since March 26, West Bengal comes second.