News / 6.5 crore live in India slums, over 1 crore each in Maharashtra, Andhra 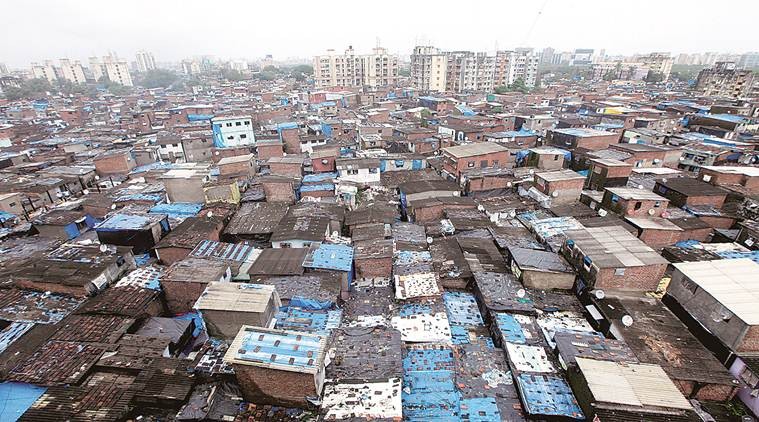 The nationwide total and the breakup for states were presented in Rajya Sabha last week by the Minister of State (independent charge) for Housing and Urban Affairs, Hardeep Singh Puri, in response to a question raised by DMK member Tiruchi Siva.

Maharashtra’s 1.18 crore slum population was living in 25 lakh households, and Andhra Pradesh’s 1.02 crore in a little over 24 lakh households. All 125 statutory towns in Andhra Pradesh, and 189 of 256 in Maharashtra, were slum-reported towns. The highest number of slum-reported towns, however, was not in either of these states but in Tamil Nadu, at 507 out of 721 statutory towns, followed by Madhya Pradesh (303 out of 364) and Uttar Pradesh (293 out of 648). Tamil Nadu had a slum population of 58 lakh, Madhya Pradesh had nearly 57 lakh and Uttar Pradesh had 62 lakh. In terms of slum population, however, next to Maharashtra and Andhra Pradesh was West Bengal at 64 lakh (it had 122 slum-reported towns out of 129 statutory towns).

FROM ancient astrology and mathematics to modern astronomy, the study of the stars has always fascinated humans. Ken Hollings, a writer, broadcaster, and cultural theorist based in London, looks at at the relationship between humans and the cosmos, reinventing the history of astronomy as a new form of astrological calendar. The findings of astronomers have never remained confined within observatory walls; The Space Oracle: A Guide to Your Stars looks at what happens when astronomy escapes into the wider human world, and finds purposes beyond the scientific. It goes back to places and times when astronomers were treated as artists or priests, and brings into alignment astronauts and spies, engineers and soldiers, goddesses and satellites.