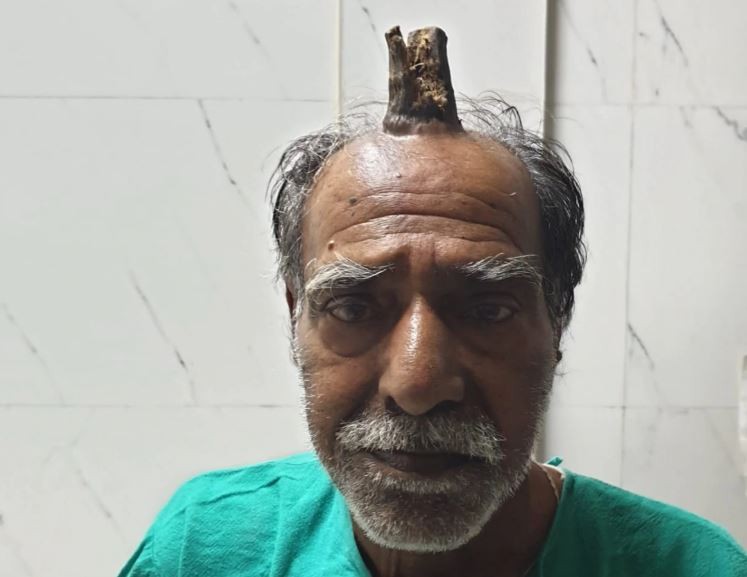 A 74-year-old man in Madhya Pradesh suffered from a rare condition which made a horn-like mound form on his head several years ago. Shyam Lal Yadav, is a resident of Rahli village in Sagar district in Madhya Pradesh, recently went through an operation to have the mound removed.

Shyam Lal Yadav has said that a horn-like mound started forming on his skin just after a head injury several years ago. The mound got bigger over time. Initially it seemed a bit strange and he got used to it but later, he started cutting it off by himself.

When the lesion continued to grow, Shyam Lal Yadav consulted doctors but they, too, could not find a solution to it. Shyam Lal finally got it removed at Sagar's Bhagyoday Tirth hospital.

The doctors at the hospital said that Shyam Lal suffers from a Sebaceous Horn condition which generally occurs on the sun-exposed areas of the skin. The Sebaceous Horn is also popularly known as Devil's Horn.

Doctor Vishal Gajbhiye said that the horn-like mound was removed in an operation, following an X-ray which showed that its roots were not too deep. The doctors have said that the rare case would be sent to be published in the International Journal of Surgery since it was one of the rare conditions. 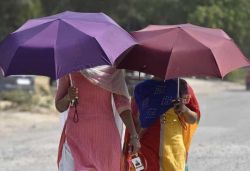 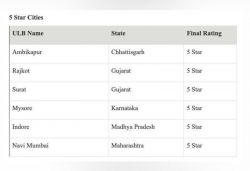 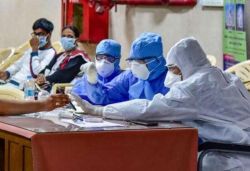 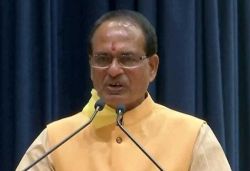 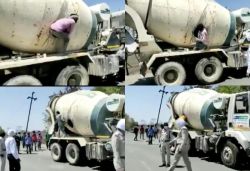