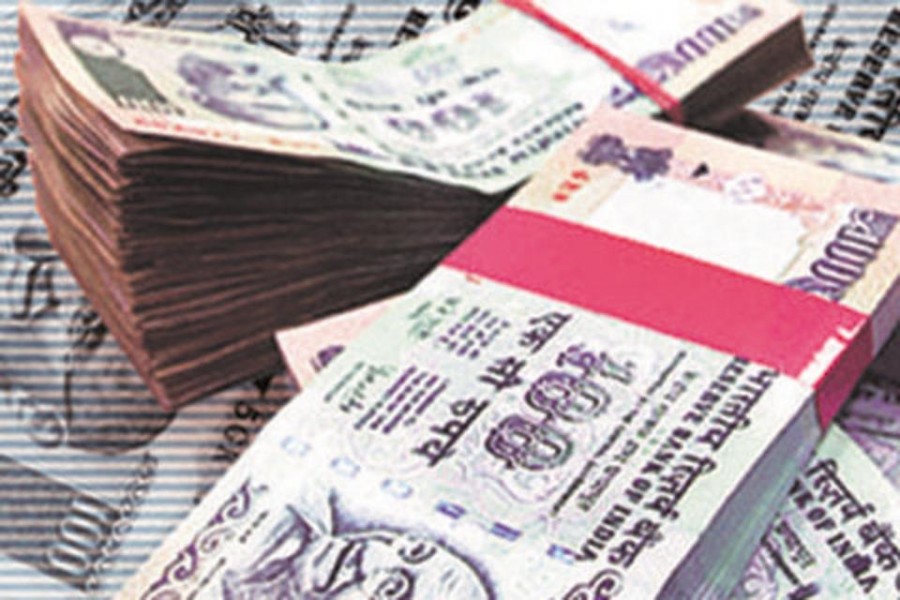 Biradichand Pannaramji Azad, a beggar, had Rs 8.77 lakh in fixed deposits, Rs 96,000 deposited in coins in bank accounts and another Rs 1.75lakh in coins stashed in his shanty in Govandi. This was what the Vashi Government Railway Police (GRP) found, while trying to trace the family of the 82-year-old man, who was allegedly run over by a train between Mankhurd and Govandi stations on Friday.

The GRP is trying to contact Azad’s son, who lives in Rajasthan, after his body was found by the tracks. The GRP registered an accidental death case and later, local residents identified the victim as Azad, who used to beg in trains on the harbour line. “Further enquiries led us to a shanty near the track. A neighbour told us that Azad lived alone and had no relatives. We decided to search the shanty to get details of Azad’s family,” said Nandakumar Saste, senior inspector, Vashi GRP.

Pravin Kamble, sub-inspector, Vashi GRP, who searched Azad’s shanty, said, “We found four big dabbas (containers) and a barrel. He had hidden coins of Rs 1, Rs 2, Rs 5 and Rs 10 in plastic pouches inside the containers.”

“We started counting the coins on Saturday afternoon and by Sunday, we had finished counting Rs 1.75 lakh,” added Kamble. The police then found a steel container hidden in a corner of the shanty. “The steel container had documents like a PAN card, an Aadhar Card and a senior citizen card, all in Azad’s name. The documents showed Azad was born on February 27, 1937, and he was earlier living in Baiganwadi, Shivaji Nagar. There were other documents too, which included fixed-deposit receipts, amounting to Rs 8.77 lakh, in two different banks as well as passbooks of savings accounts. The total deposited amount in both banks was Rs 96,000,” said Saste, adding that the deposits were all in coins.

“The receipts revealed that Azad is from Ramgarh in Rajasthan and has a son, Sukhdev, who is the nominee to all his bank accounts. We have contacted the local police and are trying to contact Sukhdev,” added Saste.

According to Saste, the neighbour said people knew Azad as a beggar without a family. “Seeing that he was alone, all of them used to share food with him during day and night,” said Saste. 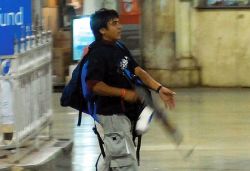 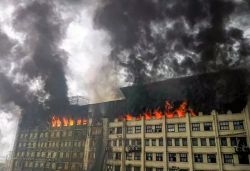 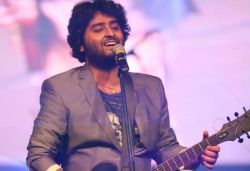 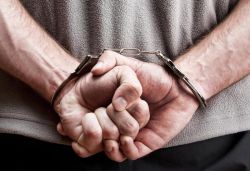