World / ‘Act cautiously’: China tells US after its move to blacklist Masood Azhar at UN 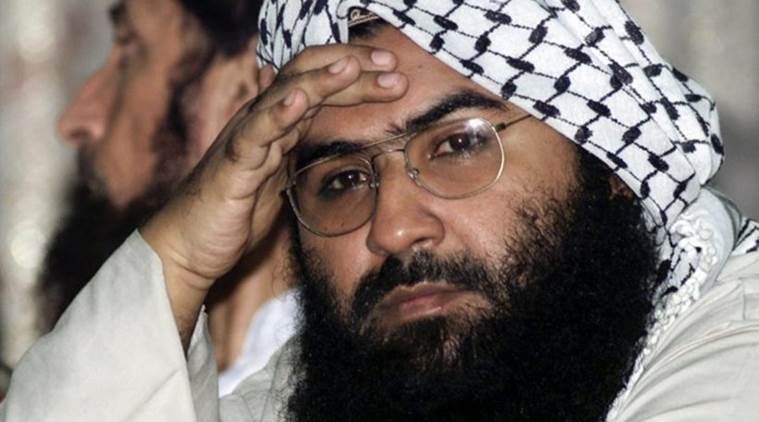 The United States has bypassed the United Nations Security Council 1267 Sanctions Committee by directly filing the draft resolution to blacklist Jaish-e-Mohammad Masood Azhar with the council, China alleged on Thursday.

“The US has bypassed the 1267 committee and has directly filed the draft resolution with the security council. This is not in line with the resolution of the issue through dialogue and negotiations,” Chinese Foreign Ministry spokesperson Geng Shuang said.

At the Ministry of Foreign Affairs briefing here, Geng said that the “move” had reduced the authority of the committee as a main anti-terrorism body of the security council. “This is not in line and is not conducive to the solidarity and will only complex the issue. We urge the US to act cautiously and avoid forcefully moving forward this resolution draft,” he said.

“This is in line with the rule of procedures of the committee and there are some precedent cases of such technical holds. The listing of Masood Azhar involves a series of complex factors and China has also been working to seek proper resolutions through dialogue and consensus. The security council should act in a prudential way to play a constructive role and create necessary time and space for the relevant parties to conduct dialogue and negotiations,” Geng added.

Asked whether China has ever blocked actions to add Azhar to the sanctions list, Geng said, “At the committee of 1267, China has never done that. No.” However, he added, China has never denied such a draft. “We just put forward a hold,” he said.

Earlier in the day, the US, supported by France and the UK, had moved a draft resolution in the UN Security Council to blacklist the Pakistan-based terror group’s chief, two weeks after China put a hold on a proposal to list Azhar under the 1267 Al Qaeda Sanctions Committee of the Council. 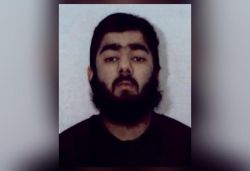