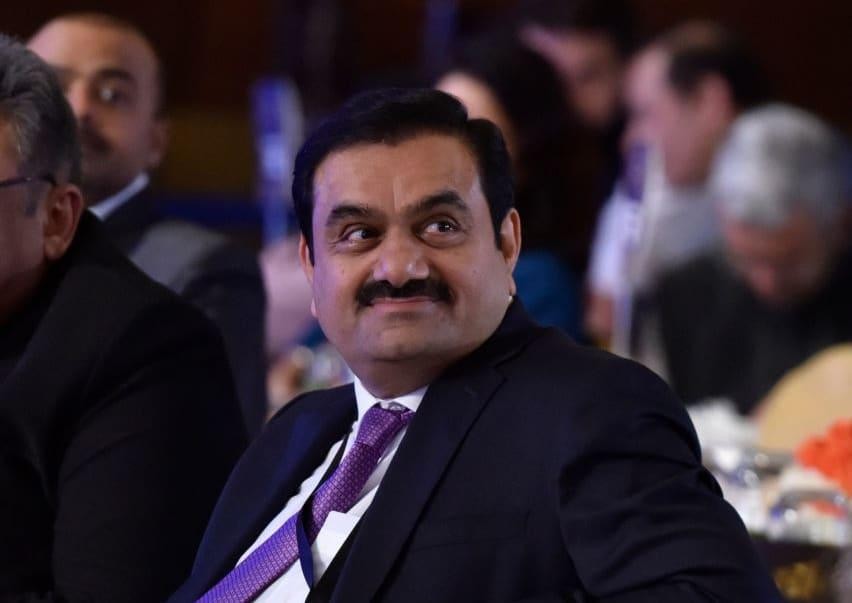 India’s Adani Enterprises on Thursday received the go-ahead to start construction of a controversial coal mine in outback Australia, after a state government approved a final permit on ground water management.

The Carmichael mine has been a lightning rod for climate change concerns in Australia, and was seen as a factor in the surprise return to power of the conservative Liberal/National coalition in a national election in May.

First acquired by Adani in 2010, the project is slated to produce 8-10 million tonnes of thermal coal a year and cost up to $1.5 billion, but has been mired in court battles and opposition from green groups.

“In two years’ time people should be expecting we have exported our first piece of coal,” Adani Mining Chief Executive Lucas Dow told reporters, adding that construction work would begin within weeks.

The go-ahead comes after Queensland’s Department of Environment and Science said it had approved Adani’s Groundwater Dependent Ecosystem Management Plan following a rigorous assessment “based on the best available science.”

The approval potentially paves the way for half a dozen new thermal coal mines to come on line in Australia by opening up Queensland’s remote Galilee basin with rail infrastructure to the coast 320 km (200 miles) away at Abbot Point.

Holders of other coal deposits in the basin include some of Australia’s wealthiest iron ore magnates such as Gina Rinehart, who has a joint venture with India’s GVK Group, and controversial one-term politician Clive Palmer.

Conservation groups expressed disappointment with the decision and vowed to continue fighting the development.

“Climate change is the greatest threat to our reef’s future and we cannot risk opening up the Galilee basin for other major coal projects which would heat our oceans and lead to more stress on our beautiful corals,” it said.

The decision comes as other developed nations step up strategies to meet Paris Agreement emissions targets, and as many banks and insurers scale back exposure to coal and to new thermal coal mines in particular.

Thermal coal is mainly used for power generation and is being increasingly replaced by renewable energy sources.