Entertainment / After Anushka, Priyanka, Deepika, Katrina Kaif says she will start her production house this year 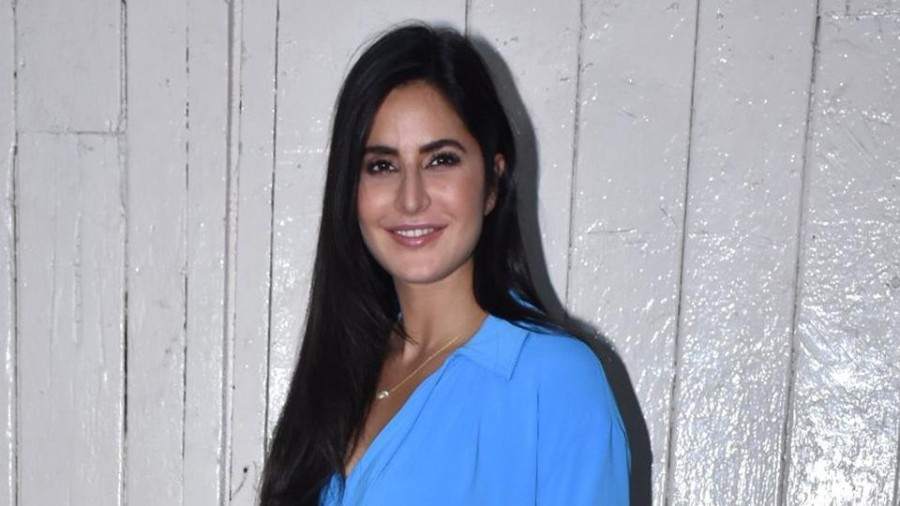 Actor Katrina Kaif is busy promoting her new film Bharat, which also stars Salman Khan. In the midst of it, she spoke to Pinkvilla where she talked about getting into production soon.

On turning a producer, she was quoted as saying: “Yes, it’s true. I plan to start my production house sometime towards the end of this year. I really hope to put my name as a producer to one of the projects I’ve been in discussions with. So let’s see.” According to the report, Katrina has bought the rights for a French film, He Loves Me He Love Me Not. Reportedly, the project didn’t take off earlier.

Katrina, who has also been shooting for Akshay Kumar and Rohit Shetty’s cop drama Sooryavanshi, said she hasn’t decided on her next film yet. “I’ll take a call after Bharat releases,” she said.

There has been a lot of debate on Priyanka Chopra’s sudden exit from Bharat last year and Katrina’s entry. Salman had previously mentioned how Katrina had little time to prepare for her role in the film. Katrina had added that though she joined Bharat at the last minute, there was no pressure on her from director Ali Abbas Zafar or Salman to be a part of the project. “I was fully under the impression that they were going to begin the shoot. And as far as my knowledge is concerned Priyanka (Chopra) was in the film. It was Ali (Abbas Zafar) who told me that ‘There is a little change in plan and for some reasons she is no longer part of the film and I am sending you the script, just read it and react to it’. And he absolutely put no pressure, it was just that you react to the script. I read the script and felt this is his best work so far. It was an amazing character to play and then we got straight into work,” she told PTI.