Lok Sabha / After five terms, Manmohan Singh will not be nominated to Rajya Sabha from Assam 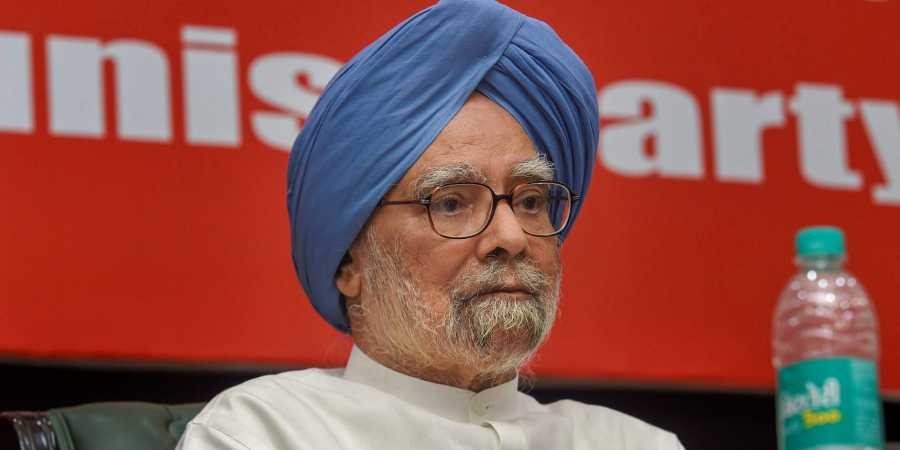 The Congress will not nominate former Prime Minister Manmohan Singh to the Rajya Sabha from Assam.

His current term – and also that of another Assam Congress MP Santius Kujur – will end on June 14 next.

“The Congress will not nominate anyone this time around. This is because we don’t have the numbers (in Assembly),” senior Assam Congress spokesman Apurba Kumar Bhattacharya told Express.

There is a possibility that Congress will nominate Singh from another state where it has the numbers.

In the 126-member Assam House, Congress has 25 MLAs compared to the combined 87 MLAs of ruling alliance which is made up of BJP (61), Asom Gana Parishad (14) and Bodoland People’s Front (12). The All India United Democratic Front (AIUDF) has 12 MLAs while there is an independent MLA who is lending his support to the ruling alliance.

So, even if Congress and AIUDF come together with a consensus candidate, they cannot ensure his victory.

Speculations are rife that the ruling alliance will nominate former MPs Birendra Prasad Baishya of AGP and Kamakhya Prasad Tassa of BJP in the two seats.

Singh has been representing Assam in the Upper House since 1991. The last time he got elected was on May 30, 2013 when the Congress was in power in the state and it had a large number of legislators.

Singh was first offered a Rajya Sabha seat in 1991 by the then Assam Chief Minister Hiteswar Saikia and following his election, he was appointed as Union Finance Minister.

As there was then a law that said a person getting elected to Parliament from a state has to be its ordinary resident, Saikia had made Singh a tenant in his house which is located at Sarumotoria locality of Guwahati.

Singh and his wife Gursharan Kaur are voters in the Dispur Legislative Assembly constituency in the city. They had come to Guwahati recently to exercise their franchise in Lok Sabha elections. They had also visited their rented accommodation.