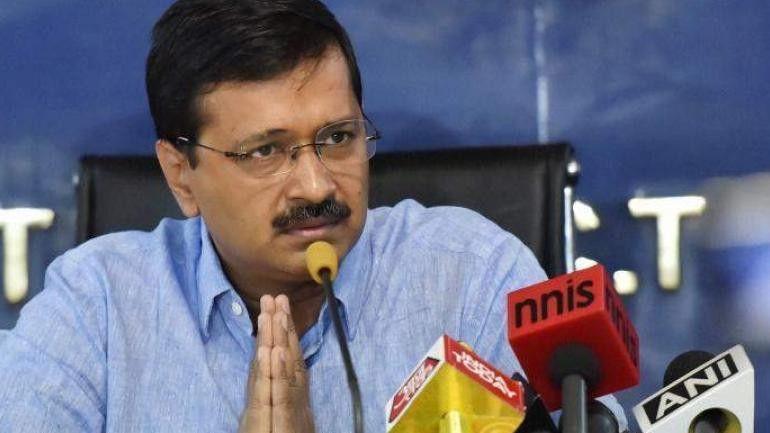 Arvind Kejriwal was scheduled to sit on indefinite hunger strike from March 1 to garner support for his demand of full statehood for Delhi, party convenor Gopal Rai said on Monday.

Rai said he will write letters to Delhi Congress president Sheila Dikshit and Delhi BJP chief Manoj Tiwari asking them about their stand on the issue. He said the venue of Kejriwal's hunger strike is yet to be decided.

The BJP and the Congress have questioned Kejriwal's decision to go on fast, saying it is a move targeted to gain political mileage weeks ahead of the Lok Sabha polls.

Fighter jets of the IAF crossed the Line of Control in Jammu and Kashmir and bombed a Jaish-e-Mohammed (JeM) terrorist camp in the first such strike since 1971.

India carried out an intelligence-led, non-military, pre-emptive action targeting the biggest training camp of Jaish-e-Mohammad, the Ministry of External Affairs said in a statement.

Large number of JeM terrorists, trainers, senior commanders and groups of jihadis were killed in the attack, Foreign Secretary Vijay Gokhale said. Sources put the number of casualities to 300.

The cross-border airstrike by the Indian Air Force comes 11 days after the Pulwama terror attack, in which 40 Central Reserve Police jawans were martyred.