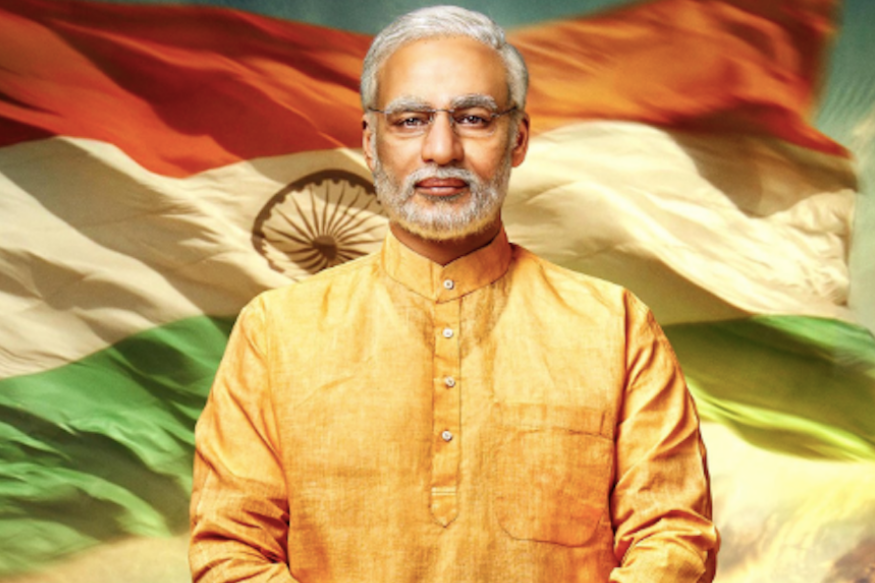 Actor Vivek Oberoi, who plays Prime Minister Narendra Modi in a yet-to-be-released biopic, Saturday said he “might think” of contesting from Vadodara in the 2024 Lok Sabha polls “if he joins politics”. The Supreme Court on Friday refused urgent listing of a plea seeking stay on the release of the biopic. The actor was participating in an interactive session with students of Parul University in Vadodra to promote film.

On Thursday, the apex court had agreed to hear on April 8 a Congress leader’s plea which sought deferment of the biopic’s release till the completion of the upcoming Lok Sabha polls, alleging that it was designed to “manipulate, influence and impress viewers and voters”.

“If I join politics, I might think of contesting from Vadodara in the 2024 Lok Sabha elections just because of the love and affection people gave PM Narendra Modi when he contested from here,” Oberoi said after being asked whether he would take the political plunge.

He told students that he observed the PM’s body language and way of talking to prepare for his role in the biopic.

He claimed it took 16 days to finalise his look for the film.