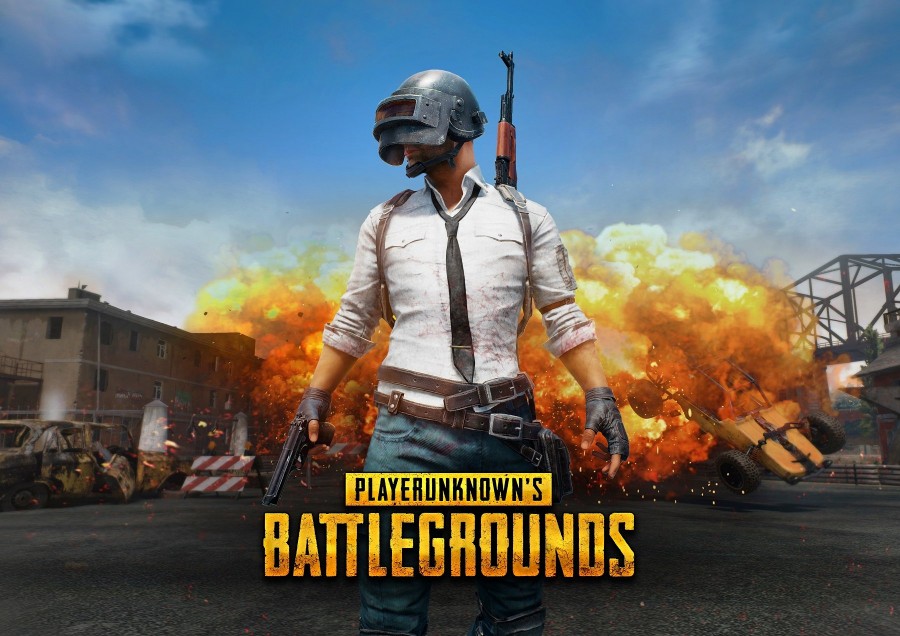 The government issued a notice to Google and Apple for banning the app from their app stores. TikTok ban has given the idea to the Rajkot police, who have requested a similar ban on the popular mobile game PUBG MOBILE. The police have requested Google to prevent any downloads in the Rajkot area from Play Store on smartphones. Rajkot police had written to Google to prevent any downloads of PUBG MOBILE in Rajkot area.

The reason for banning the game still stays the same. "Its effects are very bad and it can have an impact on children, so the government thought it wise to stop it," said another police official. Previously, the ban was put into effect to prevent children from getting distracted during the exam period and focus on studies.

When the ban was implemented, the police made a few arrests after catching a few people playing PUBG in the open. Most of the people arrested were mostly young people and they were released after an FIR was filed. However, the police commissioner also stressed that even non-PUBG players could be arrested if they don't report people openly flouting the ban in public spaces and playing PUBG. People could face imprisonment for up to 6 months.