Entertainment / After Uri, Sanjay Bhansali to Back Film on Balakot Surgical Strike 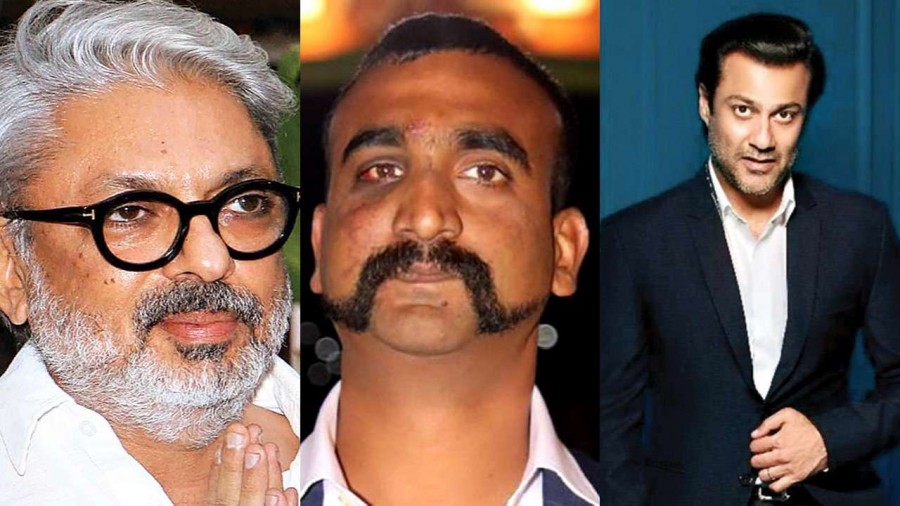 The huge success of Uri: The Surgical Strike featuring Vicky Kaushal has also played a factor in speeding up the process of bringing the Balakot air strikes to the big screen. The film is being touted as a tribute to the nation by the makers. Sanjay Leela Bhansali and Bhushan Kumar of T-Series and Abhishek Kapoor has been signed on to direct it. Titles registered included, Balakot, Pulwama: The Deadly Attack or other

It’s now being reported that a film on the IAF strikes on Jaish-e-Mohammad facilities in Balakot is already in pre-production. According to Mumbai Mirror, a source close to the project has said that the film is currently in its research and development stage. The said film is being co-produced by industry biggies like Sanjay Leela Bhansali and Bhushan Kumar of T-Series and Abhishek Kapoor has been signed on to direct it.

It’s also reported that the casting of the film on the Balakot surgical strike is currently on at the moment and several A-listers have shown interest in being a part of the project. It was earlier reported that several producers had registered titles relating to the Pulwama attack and the Balakot air strikes recently. The titles registered included, Balakot, Pulwama: The Deadly Attack, Surgical Strike 2.0 and How’s the Josh?