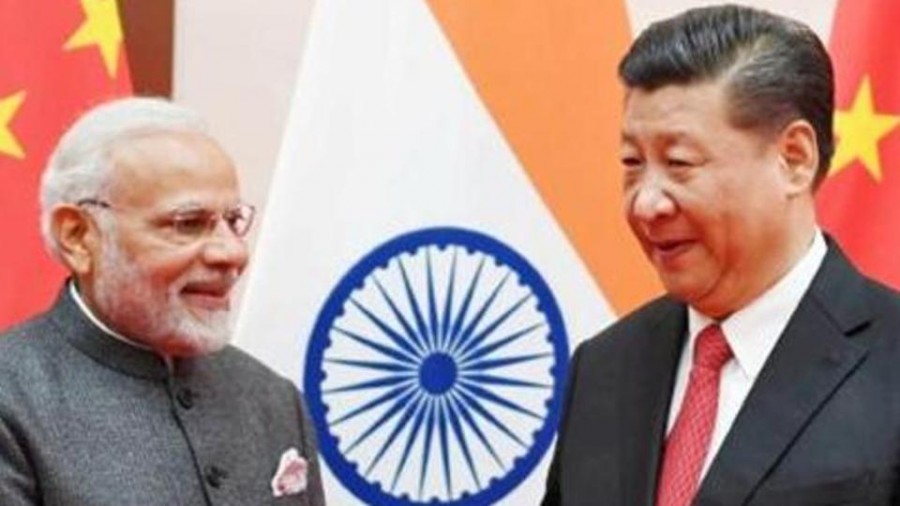 China on Friday congratulated India for the second time in 24 hours on the “smooth” completion of the Lok Sabha election and again commended Prime Minister Narendra Modi on his victory.

On Thursday, Chinese president Xi Jinping had congratulated Modi on his win. Xi, in a letter addressed to the Indian leader, had conveyed his “heartfelt congratulations” to Modi on the victory.

“The 17th LS election was concluded smoothly and the NDA led by PM Modi won the majority. China congratulates on that and President Xi Jinping has sent a congratulatory message to Prime Minister Modi,” foreign ministry spokesperson Lu Kang added on Friday.

“China and India are important neighbours to each other. We are major developing countries and emerging markets,” he said at the regular ministry briefing.

The spokesperson said last year’s Wuhan summit between President Xi and PM Modi “directed the future for our bilateral relations and opening up a new prospect”.

Xi and Modi are expected to meet when the Chinese leader is scheduled to visit India in the second half of 2019 for the second informal summit.

The Chinese foreign ministry also said Beijing had noticed the congratulatory message from Pakistani prime minister Imran Khan to Modi on his win and Modi’s response to Khan’s tweet.

“China has noted the interaction between the two leaders and we welcome that. Both the two countries are important countries in south Asia and harmony between them serves the fundamental interests of both sides and it is the common aspiration of the international community,” Lu said.

“We hope that two sides can continue to show good will, meet each other halfway, resolve differences through dialogue, improve their relations and jointly uphold regional peace and security,” Lu added.