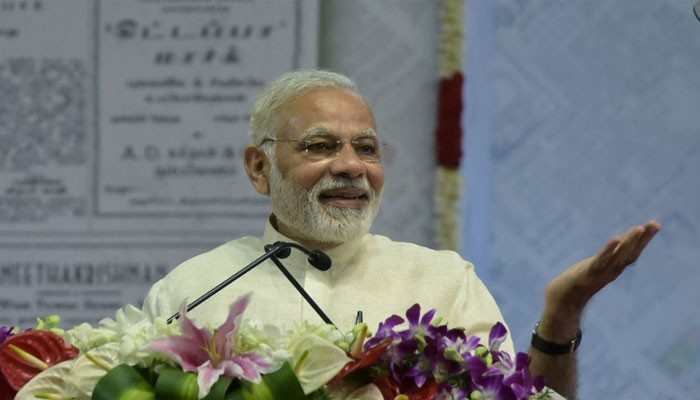 The Modi government is likely to take several important decisions today. Ahead of upcoming Lok Sabha election 2019, the Narendra Modi-led NDA government will hold the last Union Cabinet meeting on Thursday. The meeting will take place at Prime Minister‘s official residence 7, Lok Kalyan Marg, according to sources. The 200-point roster system of reservation mechanism for faculties in universities during the meeting.Before the announcement of dates for the upcoming Lok Sabha polls by the Election Commission, Prime Minister Narendra Modi is also likely to finalise his stand on whether to issue an ordinance to overturn the January 22 order of the Supreme Court which had dismissed the Centre’s challenge against the Allahabad High Court verdict on filling the vacant SC/ST teachers posts institution-wise, instead of fixing quotas department-wise.

Furthermore, the Cabinet is also expected to approve an additional allocation of about Rs 4,000 crore to fund implementation of the 10 percent quota for the economically weaker section (EWS) in higher education institutes.

“Nearly 25 per cent seats will be added to ensure that the reservation does not disturb the existing quota for SC, ST and other categories,” HRD minister Prakash Javadekar had said.