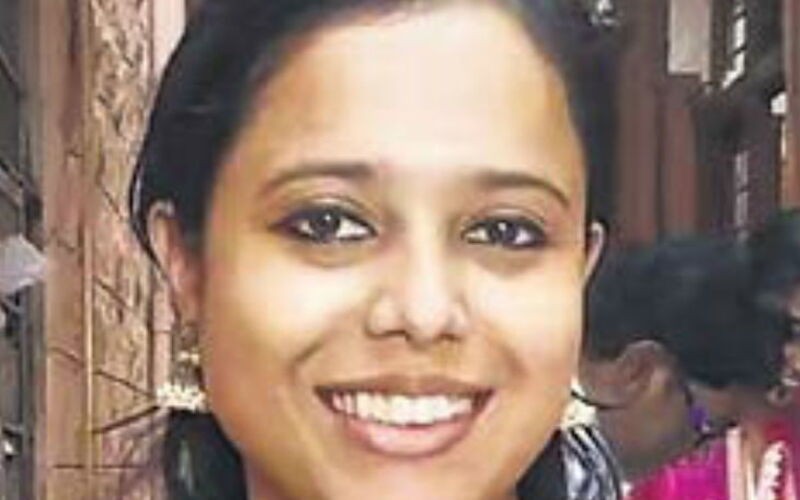 "At around 8:30 pm police got information that a woman has tried to set herself on fire at the AIIMS hospital. The police verified the claims by visiting the spot and found the body of the female on the third floor of the building in a room near the operation theatre," Mahecha told reporters here.

"She was identified as Biju Punoj, hailing from Kerala and was employed in the hospital since the past two years," Mahecha said.

The hospital was informed by a passerby that fumes were coming out of a room on the third floor of the building following which the administration had sent its fire officer to verify the claims.

The victim had shut the doors of the room from the inside before attempting suicide. The woman's burnt body was found after the fire officer forcibly opened the doors, following which the police was informed about the incident.

The victim's roommate has alleged that Punoj was suffering from depression due to family issues.

Police suspect a plastic bottle was used by the victim to carry inflammable material inside the hospital room following which she set herself on fire.

Bollywood / Feel for his son & family: Kushal's ex-girlfriend Meghna on his suicide 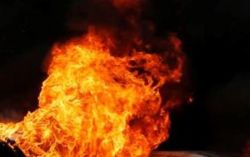 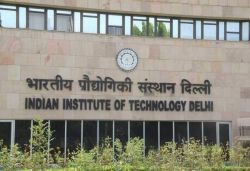 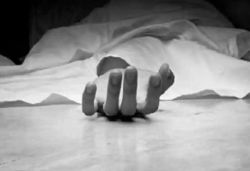