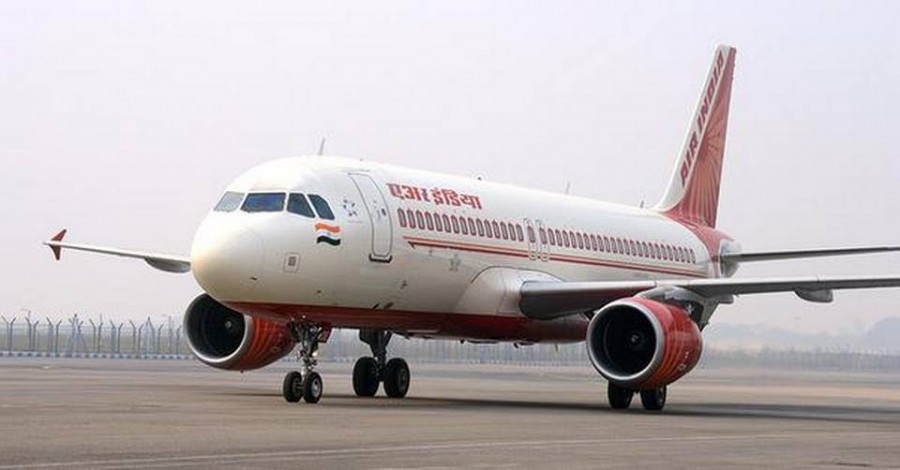 Air India’s Delhi-Mumbai flight, AI 865 on Sunday was the last flight by a Airbus 320 Classic aircaft, which will make way for the advanced and fuel-efficient Airbus 320 Neo.

Having flown 61,600 hours and carried out 38,000 landings, VT-ESL was the last of Air India’s A320 Classic fleet having been delivered to Air India 25 years back in 1994. Pilots who have flown this type of airplane, said that unlike modern aircraft, this had a set of bogey wheels. Bogey wheels are a set of four tyres making up one wheel.

“Air India is the only carrier with that kind of landing gear in the A320 due to India’s low pavement classification number back when those A320s were ordered. In other words, more tyres distribute the load over a larger area,” a pilot attached to the Indian Commercial Pilots Association (ICPA) said.

On Sunday, after the aircraft took off from Delhi on its final flight, Air India tweeted from its official handle thanking the engineers for keeping it fit till its last operational schedule. The first A320 Classic was rolled out of the final assembly line on February 14, 1987 and made its maiden flight on February 22.

The ICPA while terming the planes as ‘lethal and snag-prone’ had in 2016-17 urged the aviation regulator Directorate General of Civil Aviation (DGCA) to ground these planes and ensure passenger safety. In order to facilitate replacement of its old fleet, the national carrier commenced induction of A320 Neo planes.

The probe also pointed out that the Left 1 door of the aircraft did not open during evacuation and that once passengers had slid down the escape chutes of Left 2 and Right 1 doors, they (chutes) automatically collapsed. The Left 1 escape chute burst in front of investigation team when opened during investigation. The investigation report said the escape chute and pressure bottles were beyond the manufacturer’s recommended life.

Upon its retirement, engineering staff took to social media to bid the aircraft goodbye. It offered more leg space to passengers. It was a work horse,” said an employee.