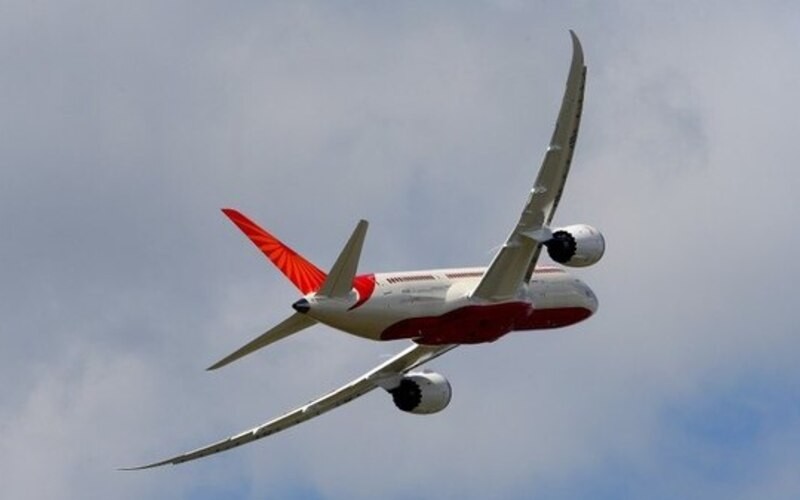 MUMBAI: Air India Ltd has sharply widened its loss in the just-ended financial year, burdened by a weaker rupee, fluctuating crude oil prices and interest payments on its large debt.

Provisional figures issued by the government on Thursday showed that the national carrier posted a loss of ₹7,365 crore in the year ended 31 March 2019, more than the ₹5,337 crore loss reported during 2017-18.

The loss in fiscal year 2018 was a 17% decline from the previous year though it exceeded the civil aviation ministry’s provisional estimate of a loss of about ₹3,579 crore.

Meanwhile, two senior Air India officials said that the final financial results for FY19 are expected to be issued within a fortnight. “At present, the results are being audited," said one of the officials cited above, adding that the airline expects to report an increase in revenue during fiscal 2019 as it carried more passengers during the period. “The losses (for FY19) are due to higher exchange rate, oil prices and higher interest burden on existing debt," said the second Air India official cited above. Both officials requested anonymity.

Air India, which has a fleet of 128 aircraft, started operations on 13 new domestic routes and six international routes during 2018-19.

Of the total debt, ₹29,464 crore has been approved by the government to be transferred to a special purpose vehicle (SPV), Air India Assets Holding Ltd. (AIAHL).

Puri also informed Rajya Sabha that bilateral flying rights with five countries—Dubai, Hong Kong, Qatar, Singapore and the UK—that were previously allocated to Jet Airways (India) Ltd have been temporarily given to Air India following the grounding of the Naresh Goyal-founded airline.