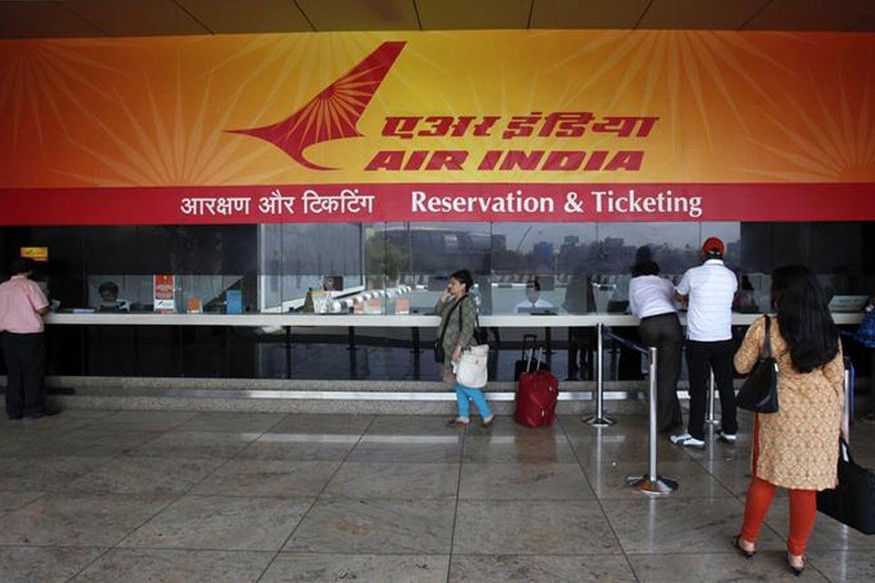 "With immediate effect and till further notice, Jet Airways (India) Limited and Jet Lite Limited documents (including FIM and endorsed/involuntary rerouted/rebooked/exchanged/reissued) are not to be accepted for travel on Air India flights," said an order of Air India dated March 1. FIM stands for Flight Interruption Manifest.

Around 15 aircraft of Jet Airways have been grounded by the lessors due to non-payment.

Jet is trying to raise funds for its operations as it has a debt of around Rs 8,200 crore currently.

Moreover, its pilots have been threatening action as there have been delays in salary payment.