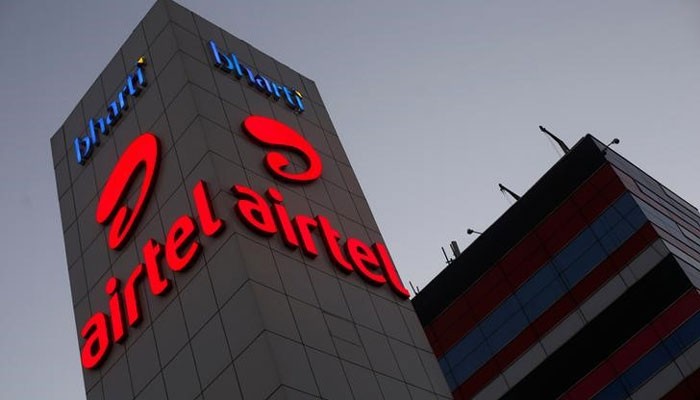 Telecom operator Bharti Airtel has received market regulator Sebi's approval to raise up to Rs 25,000 crore through rights issue. The board of the company had approved the rights issue proposal in February. The Securities and Exchange Board of India (Sebi) has given green signal to the rights issue of Airtel. Airtel received commitment from its single-largest shareholder Singtel, promoters, and GIC Singapore.

Singapore telecom major SingTel said it will infuse Rs 3,750 crore in Bharti Airtel by subscribing to the proposed Rs 25,000 crore rights issue of the company, while GIC Private Limited, on behalf of Singapore government and Monetary Authority of Singapore, has made a commitment of Rs 5,000 crore in the proposed programme.

Indian telecom players, including Airtel and Vodafone Idea Ltd, have outlined mega fund raising programmes to arm themselves with firepower to take on market competition intensified by Reliance Jio as well as pare debt.