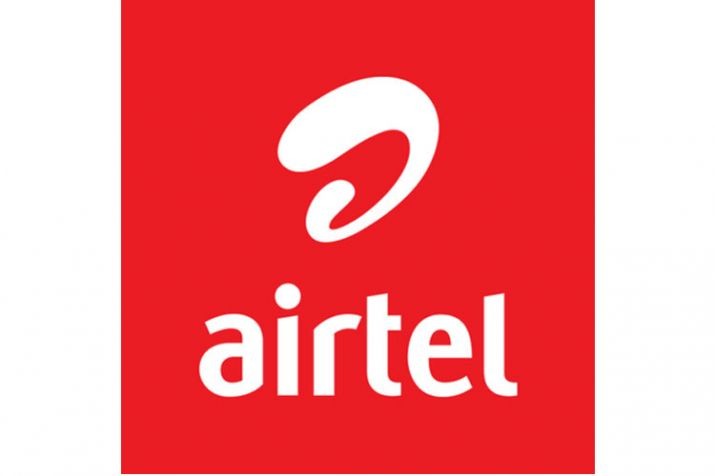 The Airtel Wynk Tube music and video streaming service app will be available for users in 12 Indian languages that includes Marathi, Kannada, Tamil, Telugu and Bhojpuri, other than Hindi and English. Airtel launches its new Wynk Tube music and video streaming service that will take on the likes of Spotify, YouTube Music, Amazon Music, and more. The app targets smartphone users in non-metros and small towns.

According to Airtel, the app will be available for users in 12 Indian languages that includes Marathi, Kannada, Tamil, Telugu and Bhojpuri, other than Hindi and English.

Using this app, users will be able to instantly switch between audio and video mode of their favourite tracks with a single touch. Airtel said that the company has used a Machine learning algorithm to power recommendations and personalise the app.Wynk Tube also comes with a voice-enabled search that helps users in discovering their favourite music.

Batra added, "Regional content and personalization through Artificial Intelligence (AI), Big Data will continue to be a big agenda for us and we hope to build Wynk Tube into one of the most popular music platforms in India with even the possibility of user-generated content as a differentiator".

The company said that Airtel users will have zero subscription charge with unlimited streaming and download.