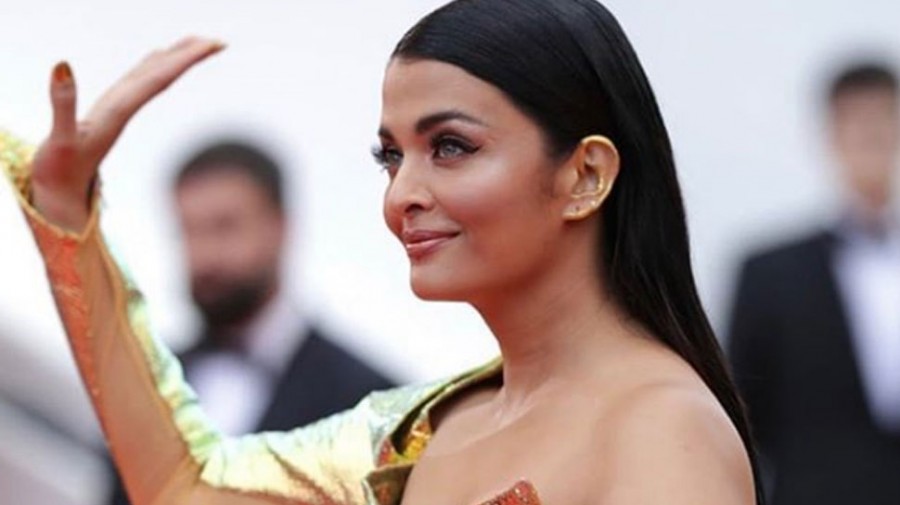 The beautiful Aishwarya Rai Bachchan has been a regular at the prestigious Cannes Film Festival and has often left us spellbound by her red carpet looks. Aish is an avid social media user and keeps her fans updated with deets from her life via Instagram. She posted some pictures of her first Cannes 2019 appearance and they will make you fall in love with her. After wearing a butterfly-style gown last year, the actress looks stunning in gold this time.

Adorable, right? The mother-daughter duo sure looks straight out of a fairytale!

The diva got married to actor Abhishek Bachchan in the year 2007 after dating for two years. The couple welcomed their bundle of joy, Aaradhya, on November 16, 2011.