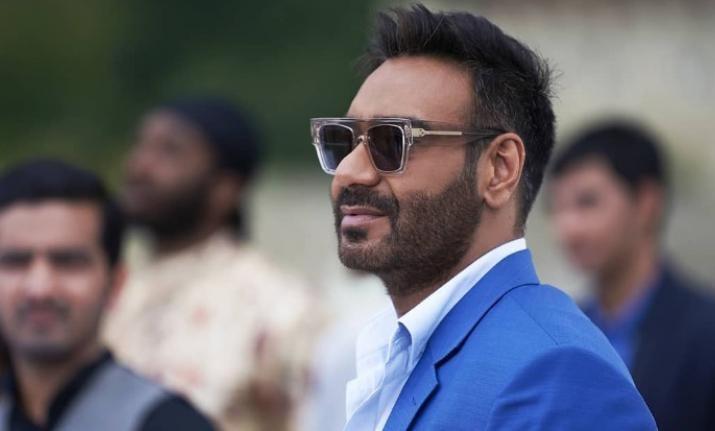 Ajay Devgn who was recently seen in De De Pyaar De opposite Tabu and Rakul Preet Singh has something interesting to say. Ajay Devgn is really impressed with the performance of Avengers: Endgame at the box office. In a recent interview, he confessed that Bollywood industry must learn from the Hollywood industry as Avengers: Endgame beats all the records at the box-office. It has been acclaimed as the highest grossing films of all the time.

He also reveals his inner-most feelings regarding the movie preference of the Indian audience. He referred to the Avengers: Endgame and Marvel studios as something which people adore by heart. Supporting the same, he says that if people appreciate such genre and theme of the movies, then they will also associate themselves with Rohit Shetty's cop universe movies. Thus, he claims that the Bollywood industry and the audience must learn a great lesson from the box office performance of Avengers: Endgame.

Ajay Devgn also said that Singham franchise is a strong one. He also said that the success of the movie is based on the script choice too. However, he knows it all by is the heart that we can't compete from the Hollywood cinema. He remarked that it is impossible for the Bollywood industry to compete with the Hollywood industry due to financial constraints. However, we can learn good lessons from them.  He even compared the Marvel superheroes to Indian superheroes Simmba and Sooryavashi.

Ajay Devgn's performance in De De Pyaar De is high-on confident. Though the movie is running slow at the box office collection. The movie is running successfullt in the theatres. Currently, he is shooting for his upcoming movie Taanaji: The Unsung Warrior. It also features Kajol, Saif Ali Khan.