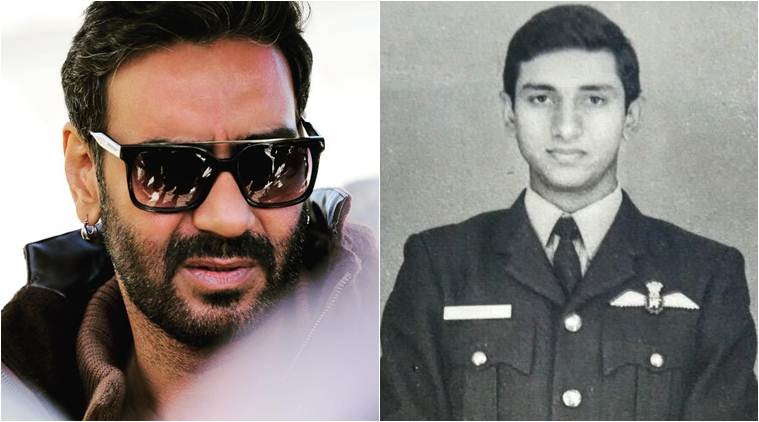 Ajay Devgn, is all set to play Indian Air Force wing commander Vijay Karnik in an upcoming film titled Bhuj The Pride of India. Directed & written by Abhishek Dudhaiya, the film is based on real life events during Indo-Pak war of 1971. Ajay Devgn has essayed this will be the first time he will play an Indian Air Force officer. Karnik was in-charge of the Bhuj airbase during the war, facing heavy bombing from Pakistan

Karnik and his team reconstructed the destroyed Indian Air Force airstrip at Bhuj in Gujarat with the help of local women. He convinced 300 women from a nearby village to rebuild the airstrip so that a flight carrying Indian Army officers could land safely.

Bhushan Kumar, who is producing the film, shared the news on Twitter and wrote, “Collaborating with @ajaydevgn once again, for #BhujThePrideOfIndia, based on Squadron Leader Vijay Karnik. The film will be directed by #AbhishekDudhaiya @TSeries #KrishanKumar #SelectMediaHoldingsLLP #GinnyKhanuja @vajir.”