Maharashtra Deputy Chief Minister Ajit Pawar, who stunned the NCP by engineering an alliance and a midnight coup with the BJP which saw Devendra Fadnavis return to power, has reportedly resigned just a day before the floor test ordered by the Supreme Court, local media reports said. Fadnavis is slated to address the media at 3.30pm when the announcement is likely to be made official. The development comes as a setback to the BJP, which was confident of winning the floor test tomorrow.

Earlier in the day, the Supreme Court ordered that the Maharashtra floor test be held within 24 hours tomorrow which will be conducted through open ballot and will be telecast live. The court said the floor test will be conducted by the protem speaker after the members take oath by 5pm tomorrow.

Moments before the Ajit Pawar resigned as the Deputy CM of Maharashtra, Union Minister Ramdas Athawale said that the NDA doesn't have the majority yet while reposing faith on the NCP rebel. 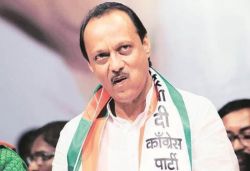 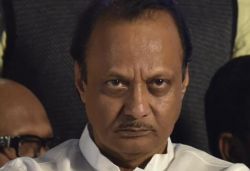 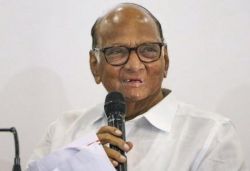 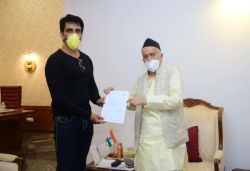 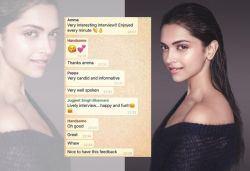 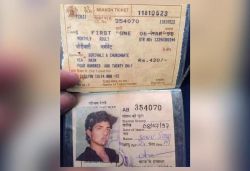