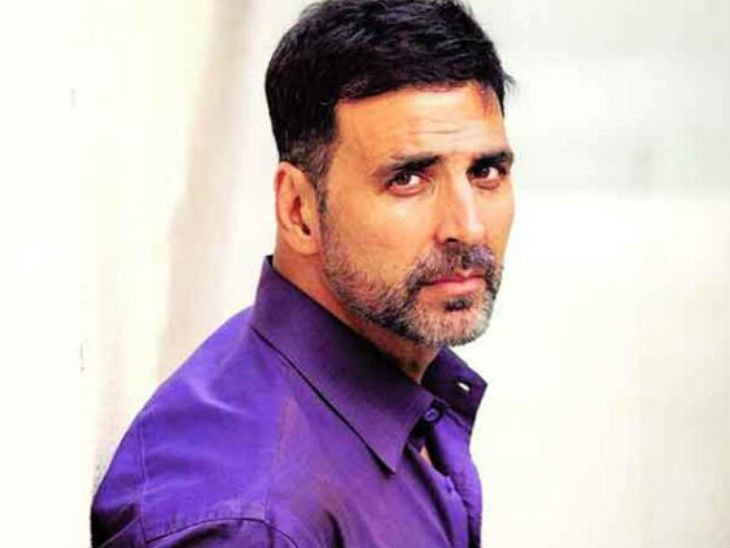 Cyclone Fani affected Odisha on the very large scale and the natives were badly affected by the destruction. Many lost homes and their lives and in the critical situation, the Nation is contributing their bit for the state. While actors are urging their fans to contribute to the relief fund, actor Akshay Kumar has already done his bit.

The PadMan actor never fails to stands up for the social cause not just in reel life but also for real life. Recently, the reports of the 51-year-old actor donating to PM relief fund has started making rounds.

As per the reports the actor has contributed the sum of Rs 1 crore. “This is not new. Akshay has always been contributing for causes, be it his Bharat ke Veer initiative for the armed forces, or his contribution to the Kerala Floods or Chennai floods earlier,” an industry source told Hidustantimes.com

Earlier, the reports of Akshay Kumar vowing to donate ₹5 crore through Bharat Ka Veer — a fund-raising initiative of the Union Ministry of Home Affairs also made rounds and this is not it, the actor had also extended a helping hand to the rain Chennai in 2015 by donating Rs 1 crore for relief work.

On the professional front, Akshay Kumar has many films in his kitty. The actor who was last seen in Kesari and the period drama created the stir among his fans. His upcoming projects include Good News with Kareena Kapoor and Dijit Dosanjh, Housefull 4 and Misson Mangal.

Recently Karan Johar took it o his social media handle and shared a picture of Simmba, Singham and Sooryavanshi together - Ranveer Singh, Ajay Devgn and Akshay Kumar respectively - posing alongside director Rohit Shetty and producer Karan Johar. Each of the actors is seen holding the newly crafted clapperboards of their respective films, with Ajay holding two of them for Singham and Singham Returns respectively.