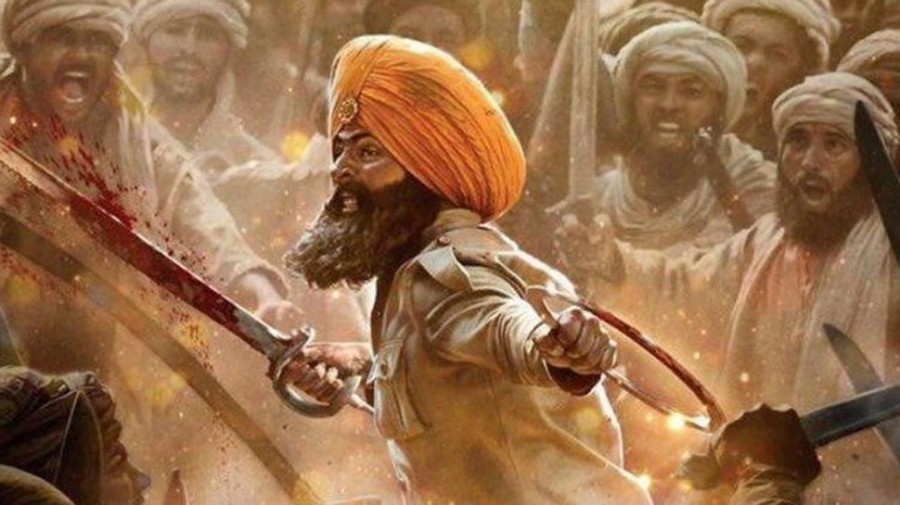 Bollywood superstar Akshay Kumar is the Khiladi of Box Office, hands down. The 51-year-old actor has once again proved that he is one of most bankable superstars around. His latest release 'Kesari' not only turned out to be a huge success commercially but also won a million hearts. Akki played the titular role of Havildar Ishar Singh in the project, who fought the Afghans in order to seek the respect of his daughter.

The movie is based on the Battle of Saragarhi where an army of 21 Sikhs fought against 10,000 Afghans in 1897. It released worldwide in 4200 screens.

'Kesari' is directed by Anurag Singh and set the cash counters ringing. Fans have loved Akshay's on-screen portrayal of the Sikh freedom fighter.