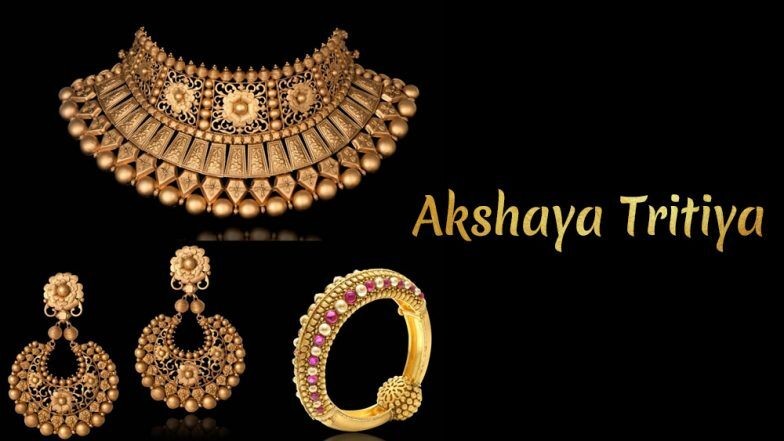 As Akshaya Tritiya festival draws closer, the number of people logging in to buy digital gold via apps and physical gold from online portals is going up.

The digital space is witnessing a battle through apps such as Paytm, PhonePe and NovoPe between two players — Mumbai-based Augmont and MMTC-PAMP, a joint venture between state-run MMTC and Swiss bullion refiner PAMP.

“It’s a huge space where people buy even Rs 1 worth of gold or maybe invest lakhs to mark the auspicious occasion. We had 20 million customers last financial year and sold digital receipts equivalent of about 5 tonnes,” said Vibha Sarin Prabhakar, chief operating officer (digital and retail), MMTC-PAMP. Overall, the market saw digital gold sales growing by 200-250 per cent over last year.Much of the business is being driven by young investors from smaller cities. Paytm, which pioneered the app-based sale concept in April 2017, has naturally become the market leader, say analysts.

Through these platforms, customers can buy 24-carat gold online for any denomination starting from Rs 1, sell their accumulated gold at the latest prices, or physically redeem their digital gold units, subject to a minimum of 1 gram. “The gold purchased is set aside in an allocated enclosure within the MMTC-PAMP vault with full insurance cover and security,” said Prabhakar.

“Digital gold possibly became a popular asset class in India as buyers wanted to tap the movement in the bullion market. However, because of cultural factors, they wanted to back up their digital gold with actual physical gold, instead of just investing in bullion derivatives,” said Amit Bannerjee, an independent fund manager.

Sale of physical gold — coins and bars — are also booming. A World Gold Council report last week says in the first quarter of calendar year 2019, bars and coins sold amounted to 33.6 tonnes — online and retail sales combined — 4 per cent more than the same period last year. Here, the battle fought on online platforms like Amazon and Flipkart is between a larger number of players ranging from Kundan Refiners, RSBL, MMTC-PAMP as well as its mother concern MMTC itself. “It’s not just a shift in gold purchase from a store to online, but also a shift in favour of certified coins with up to 999 purity, as more aware younger buyers are demanding international standards,” said Prabhakar. MMTC-PAMP claims it sold 1 million gold coins last year.