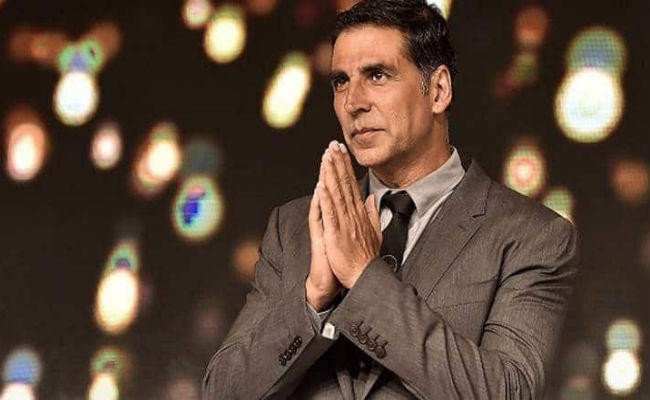 Akshay Kumar, who said he has Canadian citizenship, was questioned on social media about winning the National Award. However, filmmaker Rahul Dholakia supported the actor and said that “foreign nationals can get National Awards”

Asrani tweeted: “Are Canadian citizens eligible for India’s National Awards? The year (2016) Akshay Kumar won ‘Best Actor’, we were expecting Manoj Bajpayee to win for ‘Aligarh’. If the jury/ministry has made an error in Kumar’s case, will there be a revote.”

However, following the rulebook of the Directorate of Film Festivals, the organisation that presents the National Film Awards, under the section of eligibility of a candidate it reads: “Film professionals and technicians of foreign origin can also be considered for awards.”

Filmmaker Rahul Dholakia, who has also been part of the jury of the National Film Awards earlier, took to Twitter to clarify the matter.

Sharing a screenshot of the rulebook, he wrote: “Clarification on National Award — foreign nationals can get National Awards. it’s legal, legit and by the books have been on the jury (not for this one) and so found out from an official Manoj Srivastava who sent me this.”

Akshay was honoured with the Best Actor Award for Rustom in 2016.

Earlier this week, the Khiladi star faced flak on social media after he interviewed Prime Minister Narendra Modi. He was also criticised for talking about patriotism despite not being an Indian citizen.