Mumbai / Alia Bhatt declares love for Ranbir Kapoor at awards show and his reaction is priceless. 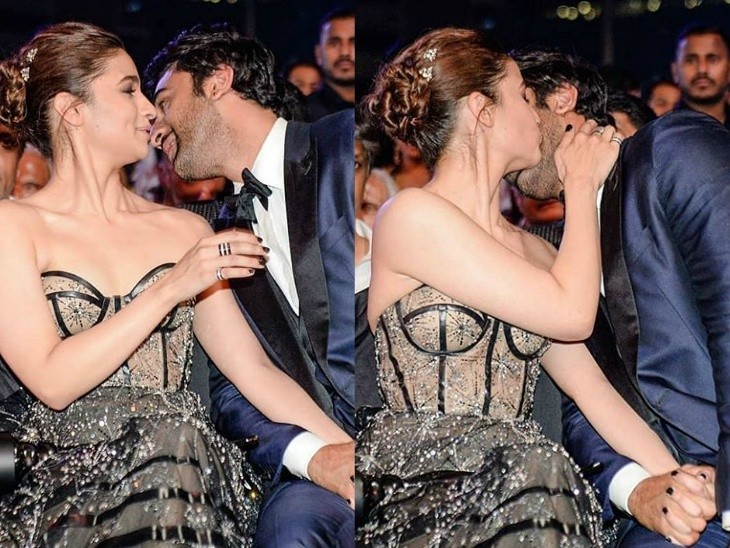 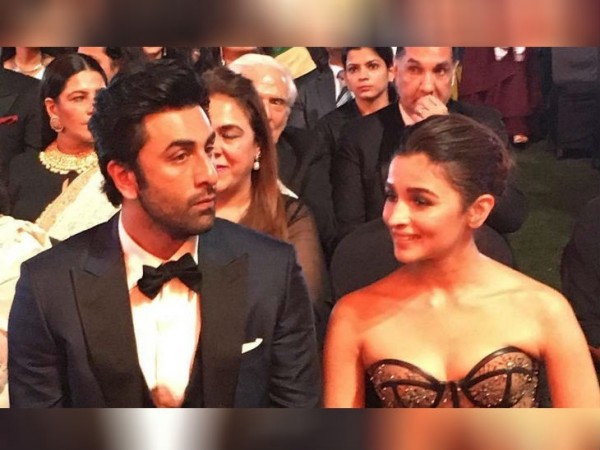 Bollywood is peppered with hot couples, one of them being Ranbir Kapoor and Alia Bhatt. Last year, the two took B-Town by storm, when it came to light that they were in a relationship. From cosy getaways to romantic pictures, the two never fail to make hearts melt.

And last night was no different. At an awards show, after winning Best Actor for her spectacular performance in Raazi, Alia had some loving words for Ranbir in her thank-you speech. She said, "Meghna [Director Meghna Gulzar], for me, 'Raazi' is you, your blood and sweat. You are my main chick. Vicky [Kaushal], without you, the film wouldn’t be complete. Thank you, my mentor, Karan for being my mentor, father and my fashion police. Tonight is all about love; there, my special one, I love you Ranbir."

At another awards show last week, Ranbir and Alia delighted fans by sharing a close and romantic dance.

The two are going steady, and there is much speculation about them tying the knot soon. However, both have dismissed these reports.

"I’m too young to think about it. When I feel there’s a need to be in a stronger bond with him, we will come to it. But right now, I’m married to my work and I also have my relationship going well on the side," Alia had said once.

Ranbir and Alia will share screen space for the first time in Ayan Mukerji's Brahmastra. The film, which also stars Amitabh Bachchan, Mouni Roy, Nagarjuna Akkineni and Dimple Kapadia, is being made as a fantasy trilogy, the first installment of which is slated to release this Christmas.