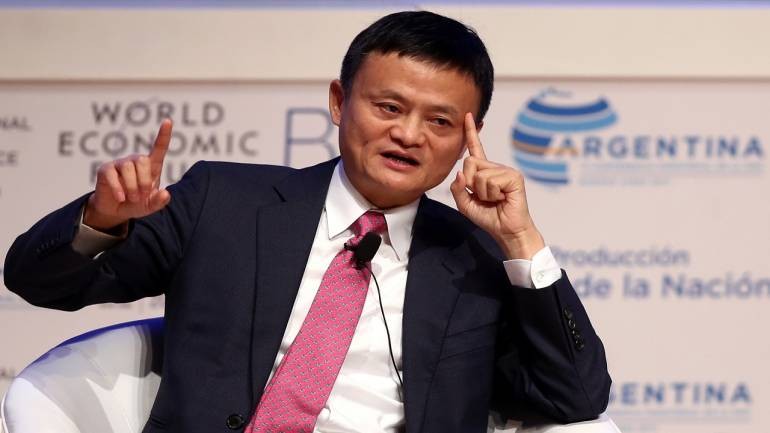 Alibaba Group Holding Ltd is reviewing its India investment strategy that could see the Jack Ma-led Chinese e-commerce giant take a more judicious approach by making more vertical e-commerce investments and smaller early-stage deals, three people aware of matter said. Alibaba has experienced some robust successes with its investments in India. Alibaba’s other bets in India such as BigBasket and Zomato have done well.

The potential shift in strategy follows Alibaba’s disappointments at some of its large e-commerce bets such as online retailers Snapdeal and Paytm Mall, which have widely lagged behind the e-commerce market dominated by Flipkart and Amazon. The Economic Times reported on 22 April that Paytm Mall’s deep discounting strategy and an annual loss of₹1,787 crore made Alibaba realize that Paytm’s volumes, driven largely by cashbacks, would not make it a sustainable business.

To be sure, Alibaba has experienced some robust successes with its investments in India. The company is known for its early bet on Paytm, currently India’s most valuable startup. Alibaba’s other bets in India such as BigBasket and Zomato have also done well. Other key investments of Alibaba in India include e-commerce logistics firm Xpressbees.Alibaba’s experiences in India have made the Chinese firm reconsider its future investment areas and the size of investments, said the people cited earlier.

“In China as well as other countries, Alibaba has a three-pronged investment strategy of e-commerce, payments and logistics. Now, if e-commerce, the biggest of those, stumbles, it will look for different bets," said one of the three people aware of Alibaba’s plans.

“Alibaba truly believes that e-commerce can change the lives of millions of people. But after their experience in India, today if an e-commerce firm comes to them, they will be a lot more cautious to see how it will differentiate from every other existing game in town," said the second person aware of the matter.Alibaba did not respond to a detailed query seeking comment.

While Alibaba’s Indian investments are overseen by Raghav Bahl, who was appointed in August, it also launched a $100 million venture capital fund, BAce Capital, which is anchored by Ant Financial, the payments affiliate of Alibaba.

“Alibaba established a separate team for BAce because they needed an independent chain of command and independent valuation procedure to go fast on small deals," said the second person cited earlier. Such deals would range from $250,000 to $15 million across Series A and Series B, a departure from the much larger cheques it writes at later stages.

The team at BAce Capital comprises three former executives of Alibaba and Ant Financial—Benny Chen, former managing director of Ant Financial India and director of strategic alliance for India and South-East Asia; Kshitij Karundia, former senior director of India and South-East Asia strategic investment at Alibaba Group; and Mulyono Xu, former chief international officer of Lazada Indonesia and deputy director of Alibaba Group.BAce made its first investment, when it participated in an $8 million round in Healofy, a Bengaluru-based pregnancy and parenting platform for Indian mothers. The interest in smaller deals is further evidenced by Alibaba’s $2 million investment in Noida-based Vidooly in February. Vidooly provides online video analytics and marketing software.

Alibaba is also evaluating vertical e-commerce firms in India, which are seeing huge investor traction in segments such as baby-care, online pharmacies and furniture retailing. It had considered an investment of about $150 million in FirstCry, India’s largest online retailer of baby products, Mint reported in October. However, Japan’s SoftBank won the deal eventually and invested $400 million in FirstCry in January.

“The horizontal e-commerce boat has sailed because Flipkart and Amazon have too much capital and a huge customer base. While Alibaba is still bullish on India, it will look for more vertical e-commerce firms to invest in, which will provide support to its existing business," said a third person, who works closely with Alibaba and other Chinese investors.Alibaba’s strategy could also help it catch up with arch-rival Tencent, whose Indian investment portfolio has surged ahead with bets such as Flipkart, Ola, Swiggy and Byju’s, all of which are among the country’s most valuable internet companies.