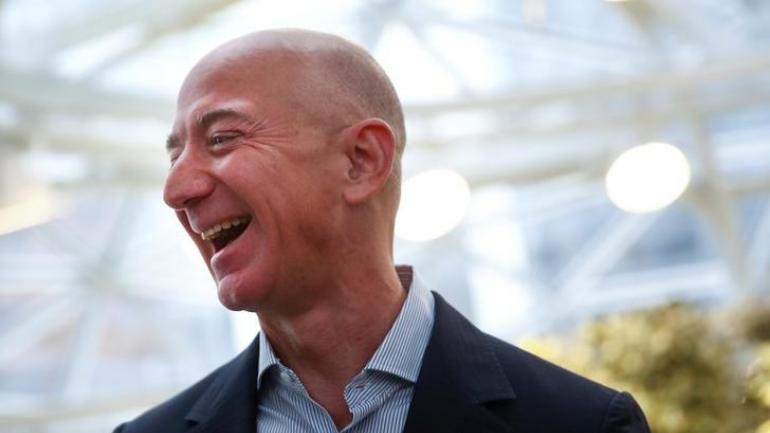 Jeff Bezos is often criticized for not giving away a part of his wealth for philanthropic causes. But now, the richest man on the planet has emerged as the world's biggest donor. Jeff and MacKenzie Bezos gave away $2 billion in charity last year. Jeff and MacKenzie Bezos became the world’s highest donors in 2018. All said and done, the focus remained on Bezos for finally making a late entry last year.

Interestingly, Bezos' top spot as the world's biggest donor comes at a time when total amount donated towards various charities and causes declined globally. The publication noted that US-based philanthropists donated a total of more than $7.8 billion last year, which is a marked drop from the $14.7 billion the top 50 donors gave away back in 2017.

Apart from other causes, one of the areas that invited a vast amount of donations from the philanthropists in artificial intelligence and other advanced technologies. Stephen Schwarzman gave $350 million to the Massachusetts Institute of Technology for research in the field of artificial intelligence. All said and done, the focus remained on Bezos for finally making a late entry last year.