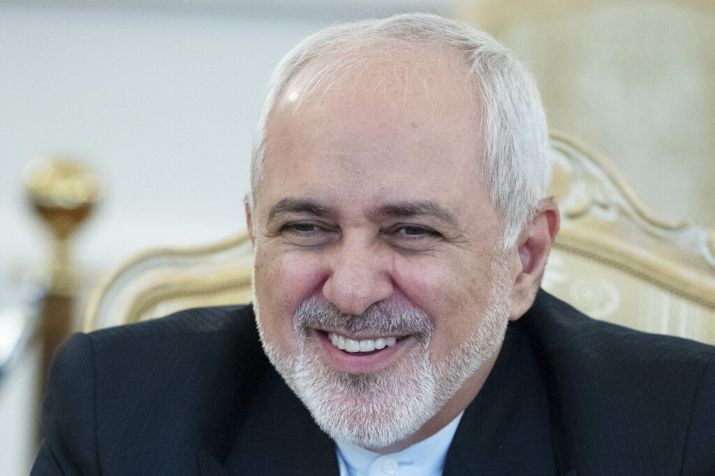 Zarif is coming to India amid growing tensions between the US and Iran. US recently ended a waiver on export of oil from the Persian nation to India and some other countries.