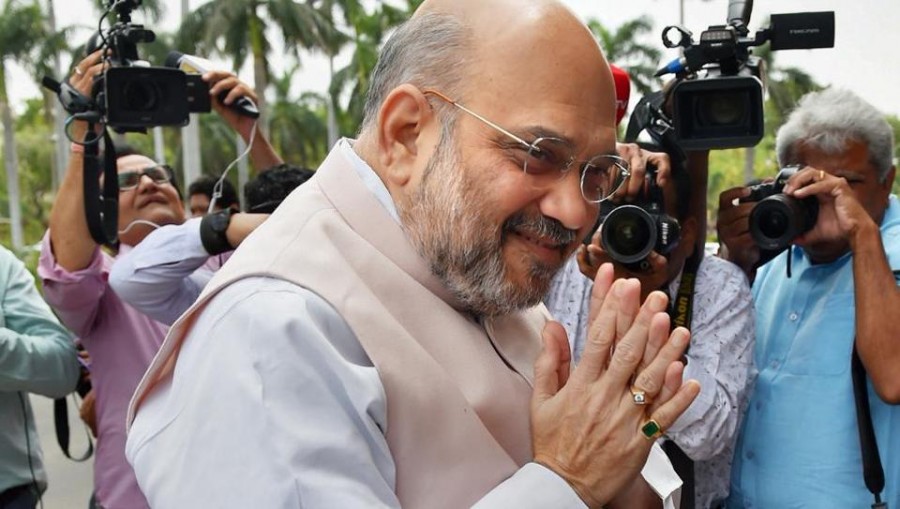 Home Minister Amit Shah, while addressing the Lok Sabha after the lunch break on Friday, 28 June said that the Congress had imposed President’s rule in J&K more than any other party and has no right to talk about democracy.

Earlier in the day, Shah tabled a Bill to extend the President’s Rule in the state of Jammu and Kashmir.

Union Law Minister Ravi Shankar Prasad on 27 June informed Rajya Sabha that there are no discrepancies regarding the voter turnout and votes counted on Electronic Voting Machines (EVMs) in 2019 Lok Sabha polls.

The Law Minister was replying to a specific question from Shiv Sena leader Sanjay Raut who said there have been complaints about operations of EVMs and differences in counting between EVMs and VVPATs in the just-concluded elections.