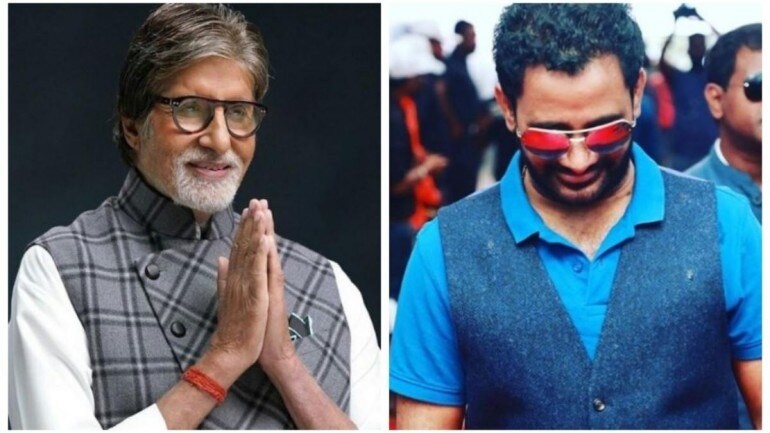 Megastar Amitabh Bachchan, who has finished shooting for his upcoming film Chehre, said that Oscar-winning sound artiste Resul Pookutty gives him more credit than he deserves.

"Resul .. you give me far too much credit than I deserve or am capable of," Big B tweeted.

Amitabh's post comes in response to Pookutty's tweet, wherein he praised the cine icon for his work in the upcoming film Chehre.

On June 16, Pookutty had posted, "Today Amitabh Bachchan marked another history in Indian cinema. Last day, last shot of first schedule of Chehre...he performed a fourteen minute long submission in one shot and the whole crew stood up and clapped! Dear Sir, undoubtedly you are one of the best in the world."